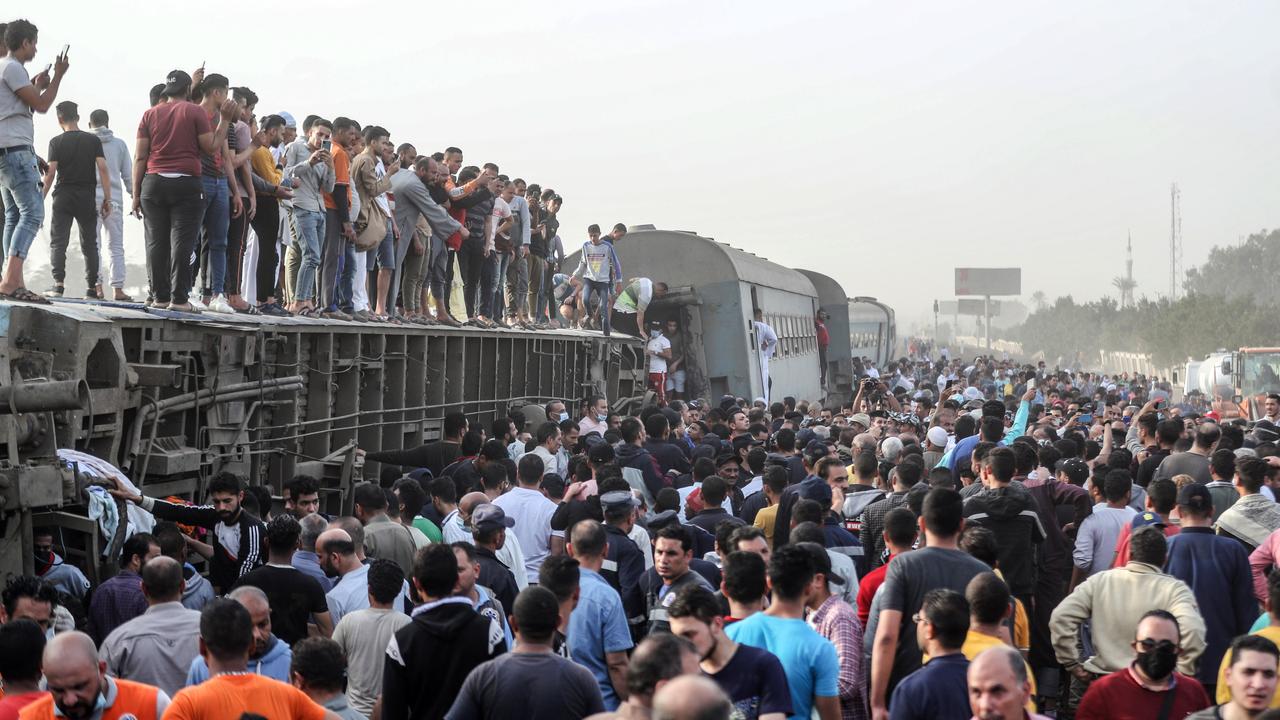 The Egyptian Ministry of Health said in a statement that at least 11 people were killed and 98 others were injured in a derailment north of the Egyptian capital, Cairo, today, Sunday.

The train was on its way from Cairo to the northern city of Mansoura at around 2:00 pm (local time), when four wagons derailed about 40 kilometers outside the capital.

More than 50 ambulances went out to help the wounded. The photos show how people are trying to get out of the inverted carriages. Most of the injured suffered fractures and wounds.

It remains unclear how the accident occurred. Authorities launched an investigation and arrested the train driver.

Train accidents happen regularly in Egypt. In a head-on collision between two trains, it approached the city of Sohag in March Twenty more people were killed and two hundred wounded.

Meanwhile, pressure is mounting on the Egyptian Minister of Transport, Kamel al-Wazir, to resign due to the railways ’poor safety record. He refuses because he says he wants to work on improving the outdated railroad.