11 locations in “The Crown” only you can visit 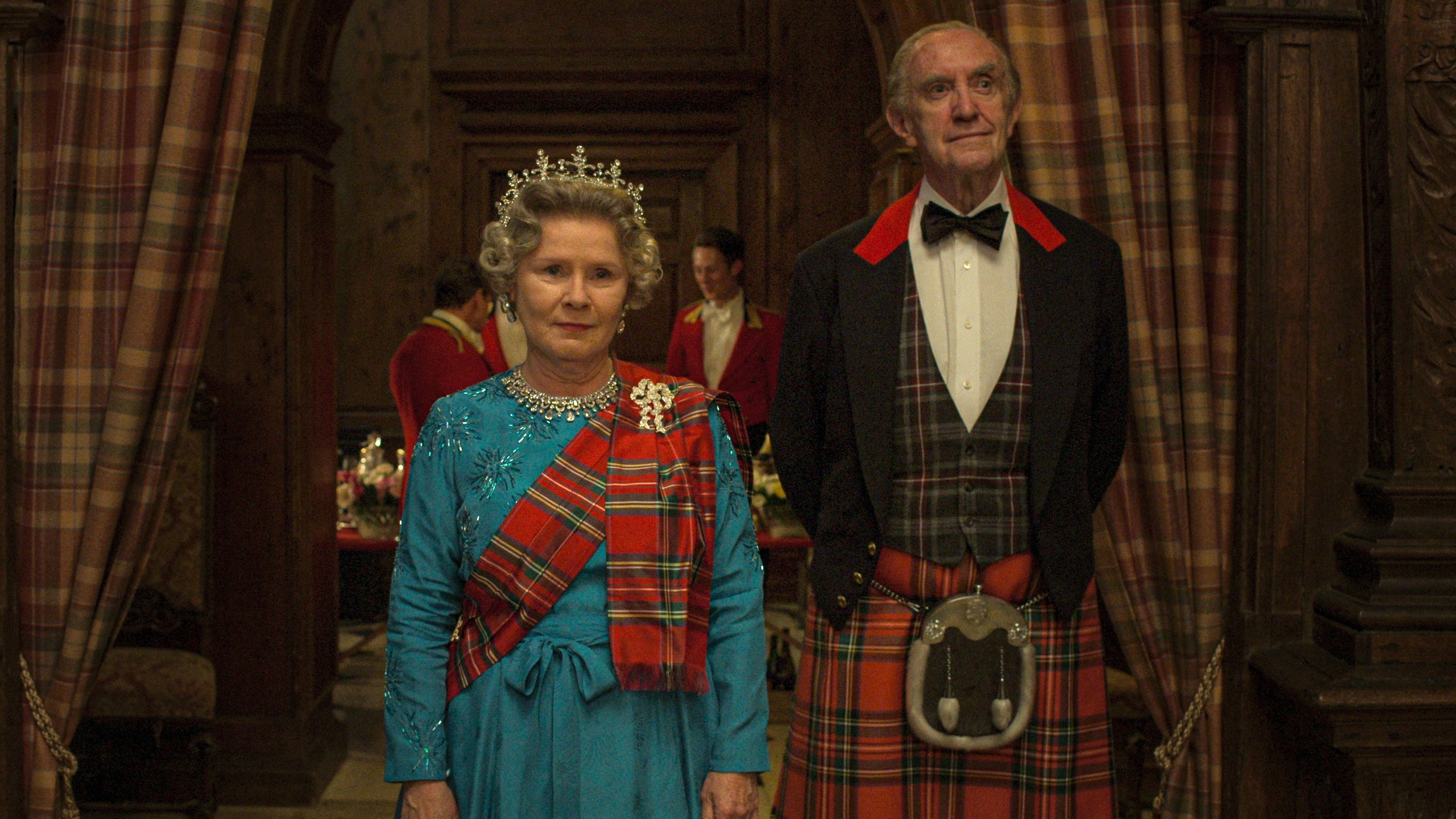 The real White House may be 400 miles away, but Hylands House, with its stately exterior, used to be a spare home. During the third season of the crown It’s where Princess Margaret (Helena Bonham Carter) and her husband, Lord Snowdon (Ben Daniels), meet US President Lyndon Johnson in 1965. The neoclassical building has restored rooms from the Georgian and Victorian eras, and is open to the public on select days of the year.

Sometimes the real location can serve as a movie set, as in the case of Caernarfon Castle in northwest Wales. In 1969, it was the site of Prince Charles’ inauguration, at which the King was presented with insignia of his rank according to his title, Prince of Wales. In the third season of the crown We saw this moment in the same place, where the heir to the throne (Josh O’Connor) takes part in the ceremony with his mother, Queen Elizabeth II (Olivia Colman). Today, the UNESCO World Heritage Site of the 11th century is recognized worldwide as one of the finest buildings of the Middle Ages.

Winston Churchill’s funeral was held at St Paul’s Cathedral in London in 1965, but Winchester Cathedral was a more practical shooting location to capture the historic event in the third series of the crown to host. The Gothic cathedral – one of the largest in Europe – has long enjoyed close ties with the royal family. Many royal weddings have taken place here, including that of Queen Mary and Prince Philip of Spain in 1554 and that of King Henry IV and Joanna of Navarre in 1403. Today, however, the cathedral is primarily associated with writer Jane Austen, who was buried there in 1817.

To shoot the interiors of Balmoral Castle in the third season, the location team chose the van the crown As for Audley End House, a 17th-century mansion known as ‘the mansion in all but name’. Today Audley End is a third of its original size, but the still impressive Jacobean building is home to a large collection of artwork, including paintings by Canaletto and Giovanni Battista Cipriani. The Great Hall and Library was previously used for the Windsor Castle and Eton recordings of the first and second series of the crownWhile the gardens were used in the British TV series Old road view. The estate is open to the public and is especially magical in December when a colorful light show can be seen on the grounds.

This article was originally published by UK Vogue.