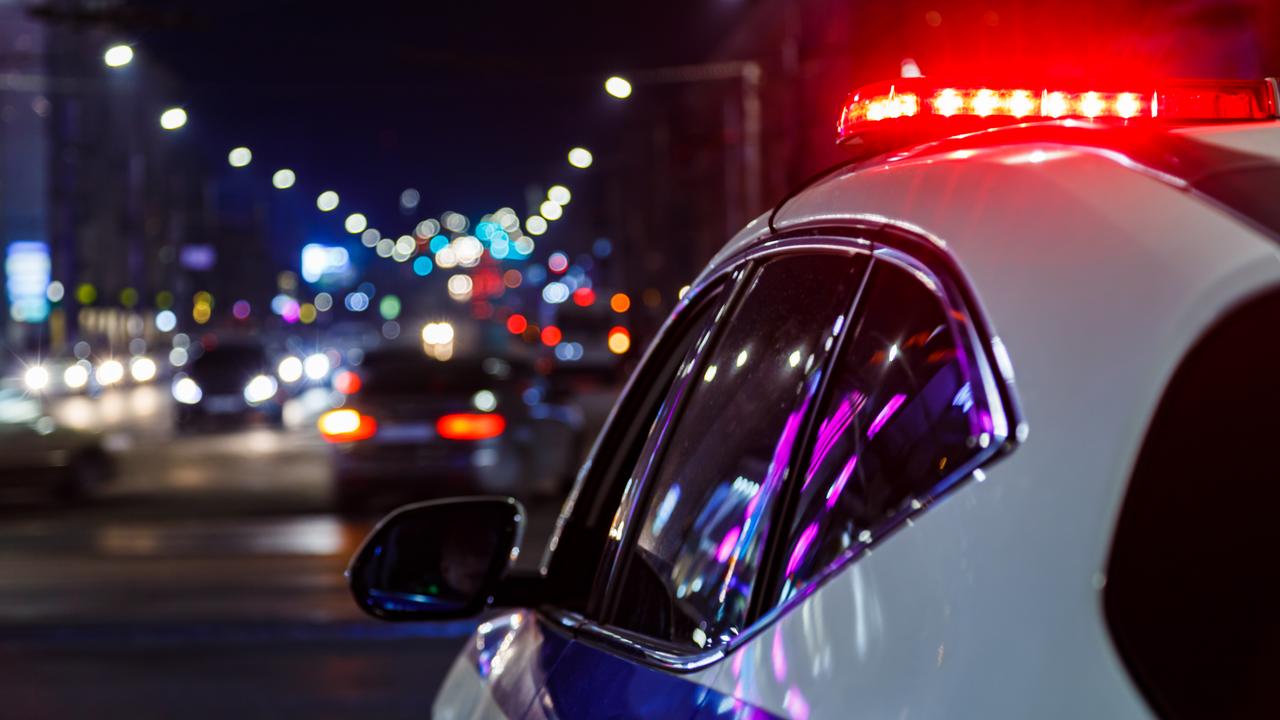 In a major international investigation into human smuggling, 134 people have been arrested and hundreds of smuggled aliens have been intercepted. A Europol spokesperson reported this on Friday. During these inspections, €900,000 in cash was confiscated, among other things.

The investigation, conducted by the investigative services of Austria, Germany, Hungary, Romania and Serbia, was led by Europol and focused on human smuggling through the Balkan route. The investigation agencies found more than 900 smuggling incidents. Most of these are found in Austria and Germany.

The arrested suspects were part of a larger network operating in several countries. The investigation found that they were responsible for smuggling at least 10,000 migrants of Afghan, Pakistani and Syrian origin. The suspects from the network are known as one of the most dangerous migrant smugglers operating in the European Union.

Migrants were transported in cargo hold of trucks, vans, and passenger cars to Austria, Germany, and the Netherlands via the Western Balkans, Romania, and Hungary. Smugglers have used social media to advertise their illegal trade and to convince relatives of migrants that smuggling is safe.

Pictures on social media show how suspects use firearms when escorting migrants. The investigation also showed that many migrants were transferred in life-threatening conditions. Despite the “extremely bad and life-threatening” conditions that lasted for weeks, the migrants had to pay between 4,000 and 10,000 euros to be relocated.

See also  Prime Ministers of Poland, Slovenia and the Czech Republic to Kyiv to show support