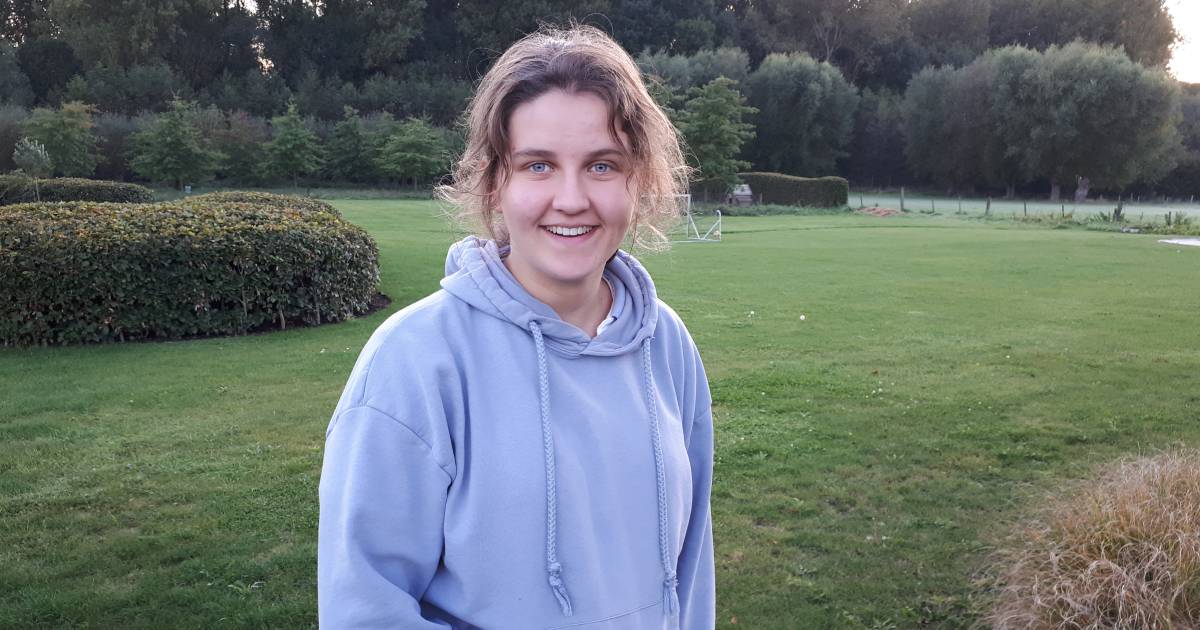 Allen wasn’t planning on attending at first, when last Thursday her mother asked Angelique to have something to eat in the evening. She had taken an English test the next day, but she could also study at the table, she thought, so they booked a table at Bistro Apero in Sint-Martens-Latem. For one of the other customers, this decision meant his salvation.

“My mother met a friend who came to celebrate her 50th birthday,” Allen says. , when I was eating the Delegated Lady, we suddenly heard that friend’s husband shouting in panic: “Patji, Patji, what’s going on?” At first we thought it was nothing special, until we heard the cafe owner calling the emergency number 112 to send an ambulance. Apparently the father-in-law of my mother’s friend was choking on a piece of meat. My mom told me not to go and see it would be fine. But none of the passersby knew exactly what to do, and then I shouted from my seat that they should use a Heimlich fist. It didn’t help, and when I saw the man’s face turn completely blue, I walked over to the table.”

‘I didn’t feel a pulse anymore, then I realized I had to intervene,’ Allen continues. In 5th grade I did basic first aid training and in 6th grade I learned how to perform chest compressions. I asked everyone to make room, got on my knees and started it. After a few minutes, the man began to cough, and then his daughter-in-law managed to remove the piece of meat from his windpipe. He was still choking and I kept doing CPR until I could no longer. Then another customer took over until the emergency services arrived. When they took him away with the stretcher, it was as if in a dream I suddenly woke up. I spent about ten minutes doing CPR, but it didn’t seem that long at all. Then I learned that the food had entered the lungs. The man is still in the hospital under observation, but is getting better. I’m glad he survived.”