19 civilians were killed in a French air strike in Mali 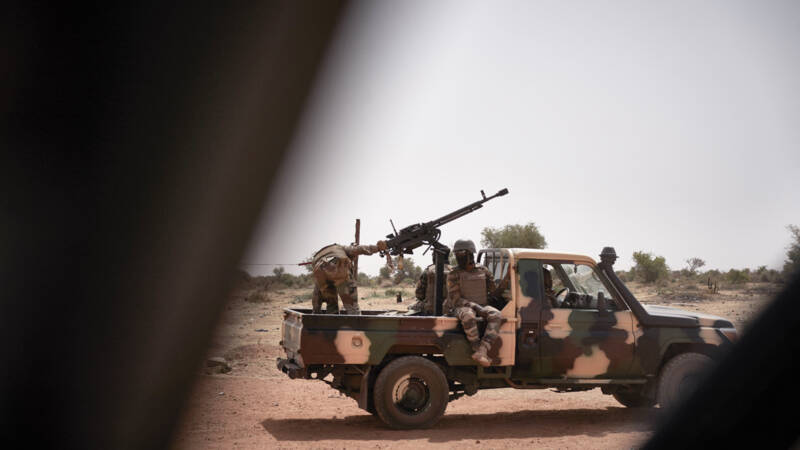 At the beginning of January, at least nineteen civilians were killed in a French airstrike in Mali. This came in a United Nations investigation published by the French News Agency and Reuters. The investigation will be released later today.

The attack took place on January 3 near Ponte in the center of the country. France stated that Islamic extremists had been targeted and that about 30 Islamists had been killed.

Even today the Ministry of Defense is in denial. The French wonder how the United Nations conducted the investigation. The target of the attack was a group loyal to Al-Qaeda.

According to residents of the area where the airstrike took place, the French shot a wedding party. About a hundred people were present.

According to the United Nations report, carried out by the Human Rights Department of the MINUSMA mission in Mali, nineteen people were killed in the airstrike: sixteen civilians and three militants. Three other civilians were said to have succumbed to their wounds on their way to a relief center. Over a hundred individual interviews were conducted for the report. I also conducted group interviews and about a hundred phone conversations.

France has been active in Mali since 2013 to fight jihadists. There are over 5,000 French soldiers in the Sahel, with the center of gravity in Mali. The Netherlands was also active in Mali, between 2014 and 2019.