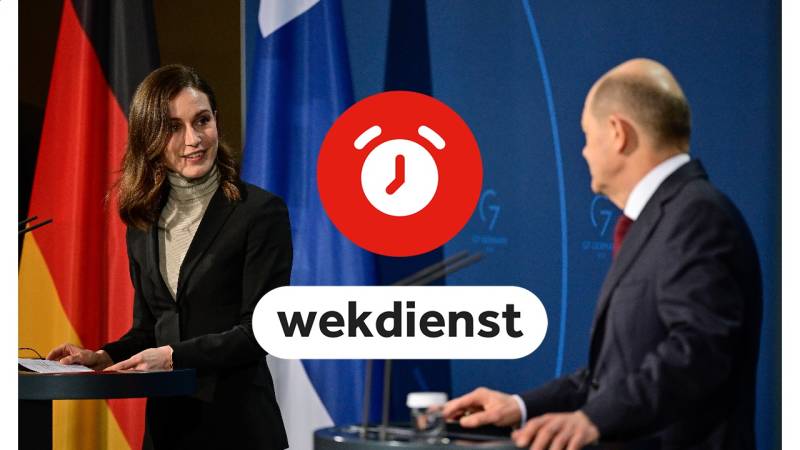 In the United States, the national right to abortion is under pressure. American news site Politico reported, based on a leaked document, that the Supreme Court is about to overturn two previous rulings upholding this right.

According to Politico, the first proposal received the majority of votes. In this motion, Judge Samuel Alito criticized the ruling in Roe vs. Wade of 1973, which regulates abortion law in the United States. A final decision from the highest court is expected within two months.

Other news from the night: