3 months after Brexit caused Britons to lose nearly 6 billion: ‘Part of the damage will be permanent’ 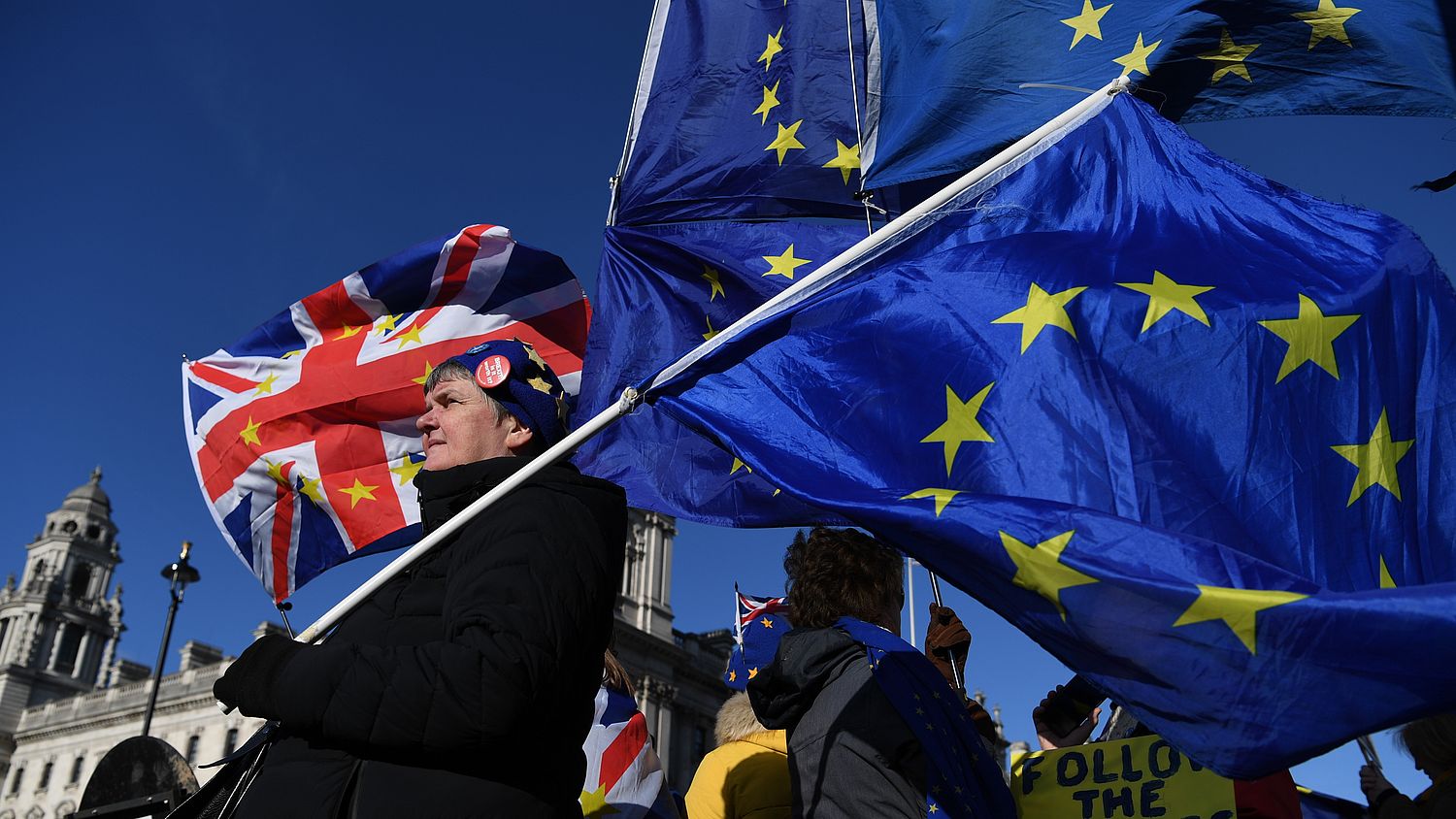 Britain’s exit from the European Union took effect three months ago. Now that the rift between the UK and the European Union is finally over, it is increasingly clear where the pain is and how severe the consequences are. Time for evaluation.

In the first weeks of this year, trade between the United Kingdom and the European Union has collapsed drastically. This happened despite the new trade agreement, which was closed in time last December to prevent Britain’s exit from the European Union.

A loss of nearly 6 billion

From the first post-Brexit trade numbers, the economic pain is still more evident on the UK side. Merchandise exports from the United Kingdom to the European Union decreased the most 38 percent.

An estimated loss of 6 billion euros. Merchandise imports from the European Union to the United Kingdom also fell sharply, with a 16 percent decrease compared to the previous year.

“Even if you look at this from a purely economic context, these are very heavy and extraordinary losses, we are finally seeing the economic reality of Brexit for the first time,” said Thomas Sampson, an economist and Brexit expert at the London School of London. Economics.

“This is clearly the first calculation of Brexit. It is the first time in nearly 50 years that there are border barriers. This may be partial temporary, but I also expect some damage to be permanent.”

The United Kingdom formally left the European Union on January 31, 2020. A transition period has been set up until January 1, 2021 to make room for negotiation of a new business relationship.

On April 1, a whole series of new import rules and border controls will go into effect again. But to avoid more problems, the British government Postponing these actions for the time being. The additional controls will take effect on October 1 and January 1. Additional requirements and checks that will take effect on July 1 have also been postponed to January 1 or March 1, 2022.

The additional costs of food exports

For example, Sampson mentions nutritional health certificates that are now mandatory for each individual shipment. For all food exports, a document must be attached and verified for the incoming and outgoing goods, with all associated costs. This means significant additional costs for companies.

I had panic attacks.

Andrew Moss is one British entrepreneur who has felt the pain of Brexit. With his company, he sells marketing features such as gift boxes, kiosks, and displays to promote products in stores. More than half of its trade is destined for Europe.

“In the early days after Brexit, I suffered panic attacks. At first I was relieved when a new deal was struck at the end of last year, but in reality the problems were piling up for us. It could reach our European customers. I thought seriously. To quit my job altogether. “

However, Andrew didn’t want to throw off the towel right away. There were three scenarios left to save his business. Totally stop trading with the European Union, the government thinks it’s a matter of startup problems and hopes it will go well, or set up a company within the European Union.

He decided to go for the last option, and a few weeks ago he owned a private limited company and his distribution center in Walweek. “It still costs us a lot of money, but it works. My company started 13 years ago and our first client was from Spain. So we have Europe in our DNA.”

VK postpones new checks for the time being

It will take years before all the consequences of Brexit become apparent for us to truly know the total damage to the UK economy. But Sampson economist is pessimistic. The big question is whether companies currently struggling with Brexit can adapt or whether they really collapse with the associated job losses.

“Frankly, I don’t think we’re going to make much progress anytime soon,” Sampson said. “It is clear that the relationship between the European Union and the United Kingdom has calmed down for the time being.”