3 Powerful Movies You Should Watch On Netflix Right Now 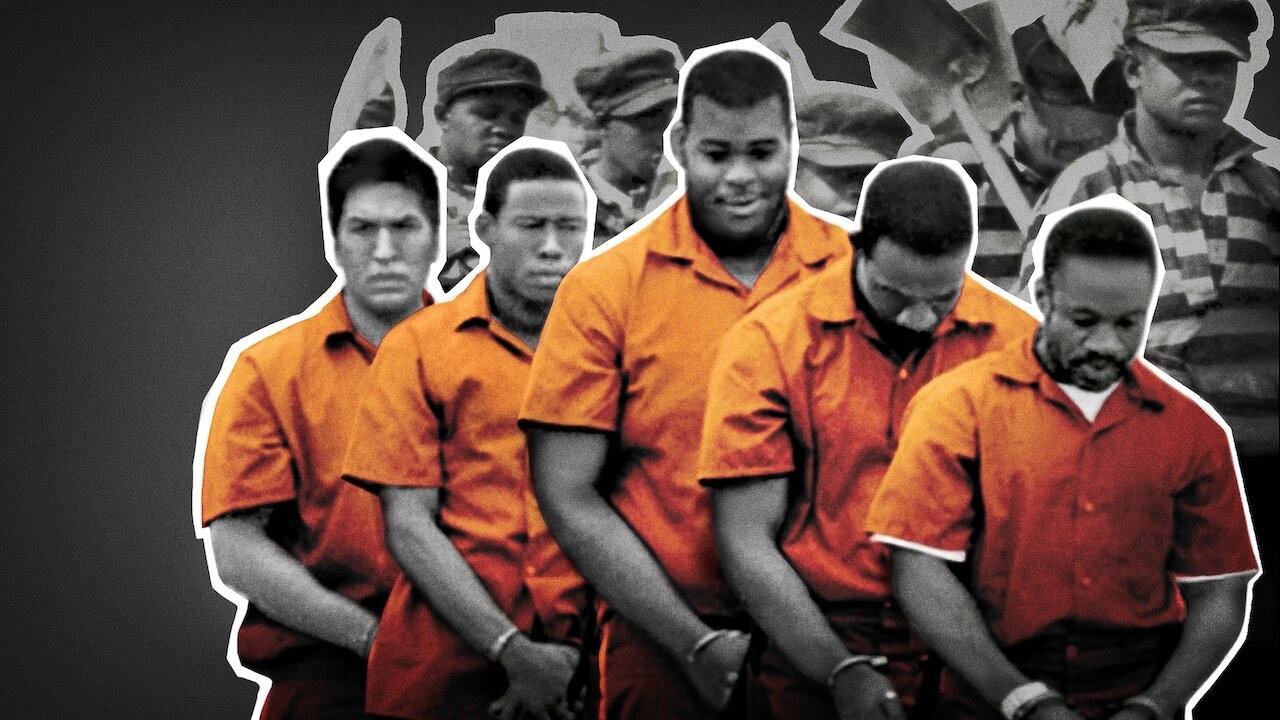 There are quite a few hits on Netflix. Below are three unmissable movies that you simply must watch. Or do you think otherwise?

A five-year-old Indian boy gets lost in the streets of Calcutta, thousands of miles from home. He survived many challenges before an Australian couple adopted him. After 25 years, he sets out in search of his missing family.Joker

An 80s clown named Arthur Fleck feels vomiting and ostracized by society. Gradually he goes crazy, evolving from a friendly and cheerful clown to an evil one, better known as “The Joker”. Someone drives out hate and creates chaos.

he met 13th Returning to the documentary, Ava DuVernay takes another look at an unrevealed aspect of the black American experience: the mass incarceration of Americans of color and its impact on their communities.