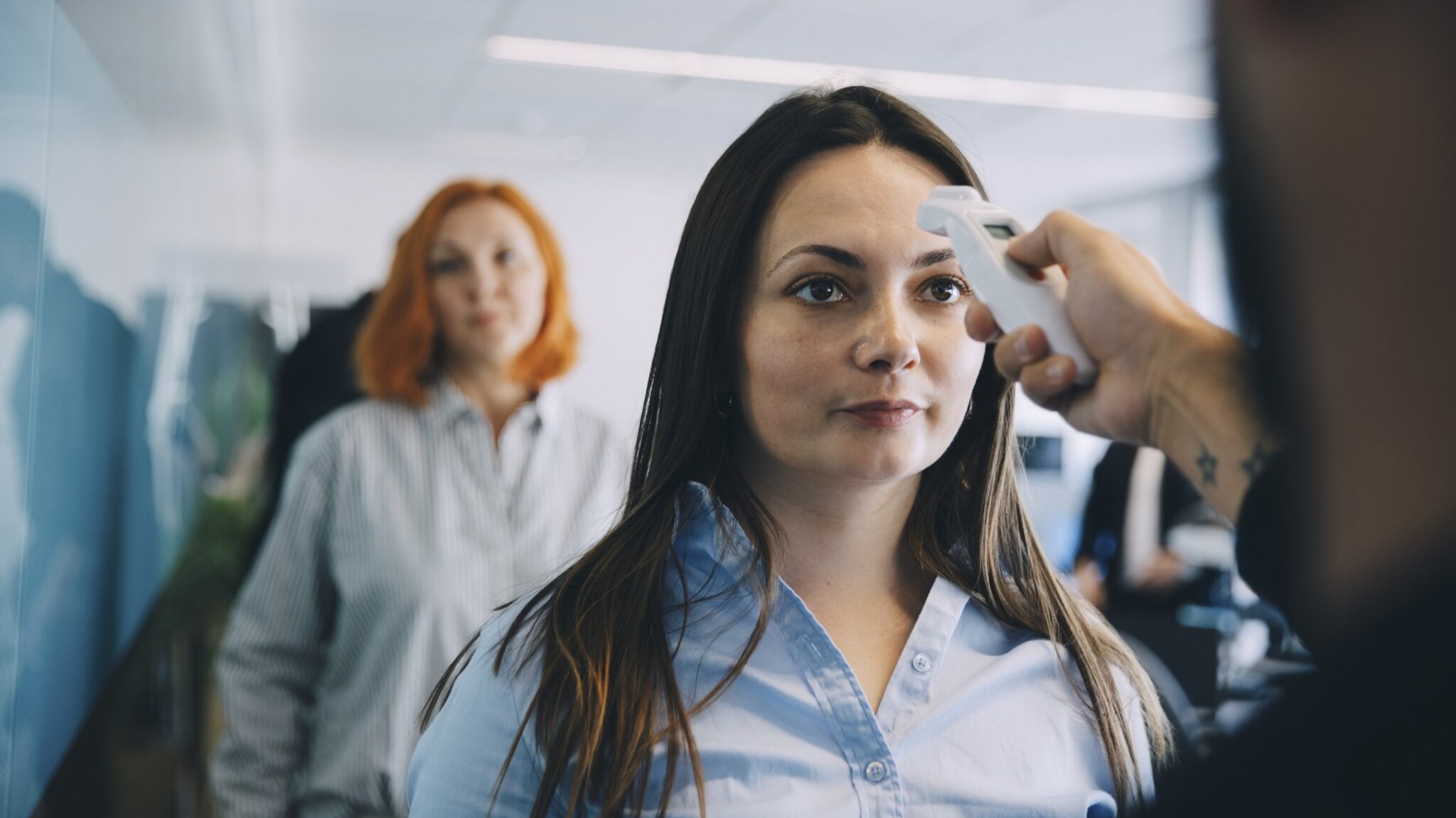 At Eindhoven, experts from around the world met at a conference today to see if physicians should adhere to different values ​​in treating patients.

“We all think the normal body temperature is 37 degrees. Doctors and Wikipedia both say it,” Luke Otterspur, a cardiologist at Catharina Hospital, told EditieNL.

But that idea was based on measurements taken from the 1850s. “Times were very different then. People were wandering around with all sorts of diseases: tuberculosis, autoimmune diseases, bad teeth with abscesses and other infections. They were not treated at that time. And there was no prevention.”

The temperature measurement was done approximately. “Therefore, there must have been many infected people among their members, so there will be higher temperatures.” As a result, the average temperature became higher.

A lot has changed since then. “There was better prevention, people became healthier and antibiotics were introduced. As a result, the temperature began to drop slowly.”

Different for a moment and person

The average temperature drops by 0.03 degrees every ten years. Currently the temperature is not 37 but 36.4 degrees Celsius. “But it can vary greatly from person to person, so we do not really know when you have the flu.”

Suppose your average temperature is 36.5 degrees, then you may already have a fever of 37.5 degrees. “Number did not tell you everything. So ask yourself: Am I feeling bad? Am I tired? Do I have a sore throat?”

In addition, your temperature will vary by one second. “In the morning it is lower than in the evening. In addition, there is a higher temperature during menstruation.” It will be hotter on hot days like today. “So I think it’s time to give up those 37 degrees. That theory is out of date.”