37 million Japanese turn off lights to save electricity | Currently 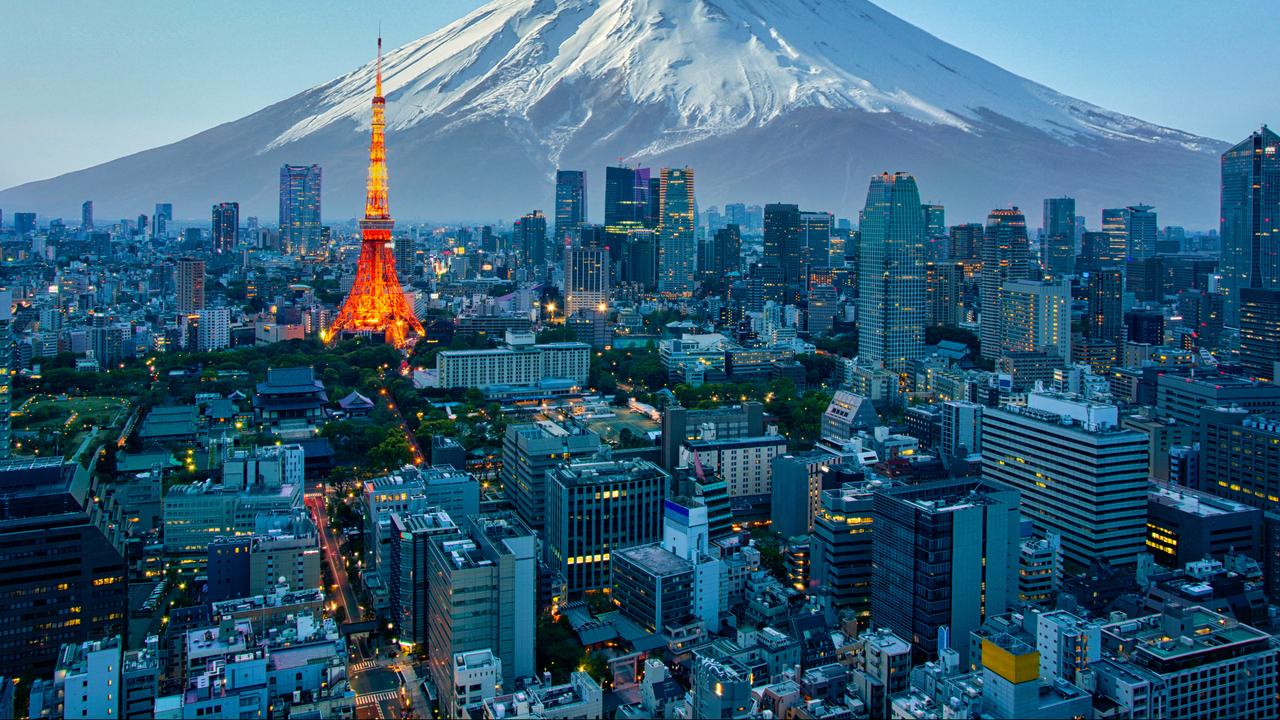 With a heat wave in Japan leading to increased use of air conditioners, the government asked 37 million residents of Tokyo and surrounding cities to turn off their lights on Monday morning. This is how the government wants to prevent the country from running out of electricity.

Temperatures in Tokyo rose to 35 degrees last weekend and the nearby city of Izisaki recorded 40 degrees. This is the highest temperature ever recorded in Japan in June.

That’s why the government has instructed residents of the capital to turn on their air conditioners to the full, while using as little light as possible between 3:00 pm and 6:00 pm (local time). Desks and outdoor lighting also fall under this measure.

In this way, the excessive consumption of electricity is supposed to decrease to 3.7 percent, the Economy Ministry said on Sunday. Japan has a buffer barrier of about 3 percent to meet demand.

“If demand increases suddenly and supply problems occur, this barrier can drop to less than 3 percent and this can lead to major problems,” the ministry said.

Japan has been struggling with electricity problems since some nuclear power plants were closed due to the earthquake in March. This is in addition to the closure of old power plants for climatic reasons.

Earlier this month, the government already required households and businesses to use as little electricity as possible during the summer months.

See also  At least 70 dead after tornadoes in central US