696 migrants crossed the channel into England on Monday, a record this year 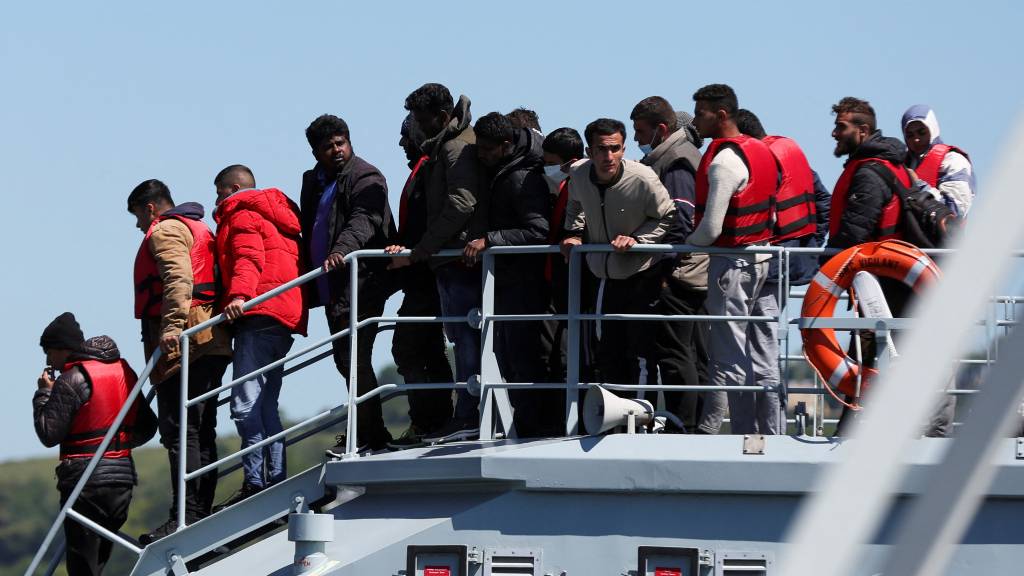 Yesterday, British border guards found 696 migrants on boats trying to cross from France to England. This is the highest number this year. The previous record was set in April, when 651 people took a boat trip across the canal in one day.

In total, more than 17,000 migrants crossed into England this year and were disembarked by British authorities. Last year, it took until September to reach that number. In all of 2021, the British counted 28,526 immigrants from the canal. The absolute daily record is 1185 and was recorded in November of that year.

Migrants often make the crossing in crowded, rickety boats. Yesterday, 696 people were distributed on fourteen boats. So, on average, there were about fifty people on each boat.

The British government has been trying to control migrant numbers for some time now. France has been urged to do more to stop migrants leaving, but the UK is also hoping to discourage migrants with a controversial plan.

The British government intends to deport some asylum seekers who have crossed the Channel illegally to Rwanda. They can then apply for asylum there. If granted, they can remain in Rwanda for a number of years.

The first flight to Rwanda will take place in June. British judges rejected several requests not to allow the flight to depart, but the European Court of Human Rights eventually intervened in an individual case. Then the British decided not to allow the plane to take off. A new date for the start of the Rwanda plan has not yet been announced.