8 amazing things you might not know about Queen Elizabeth 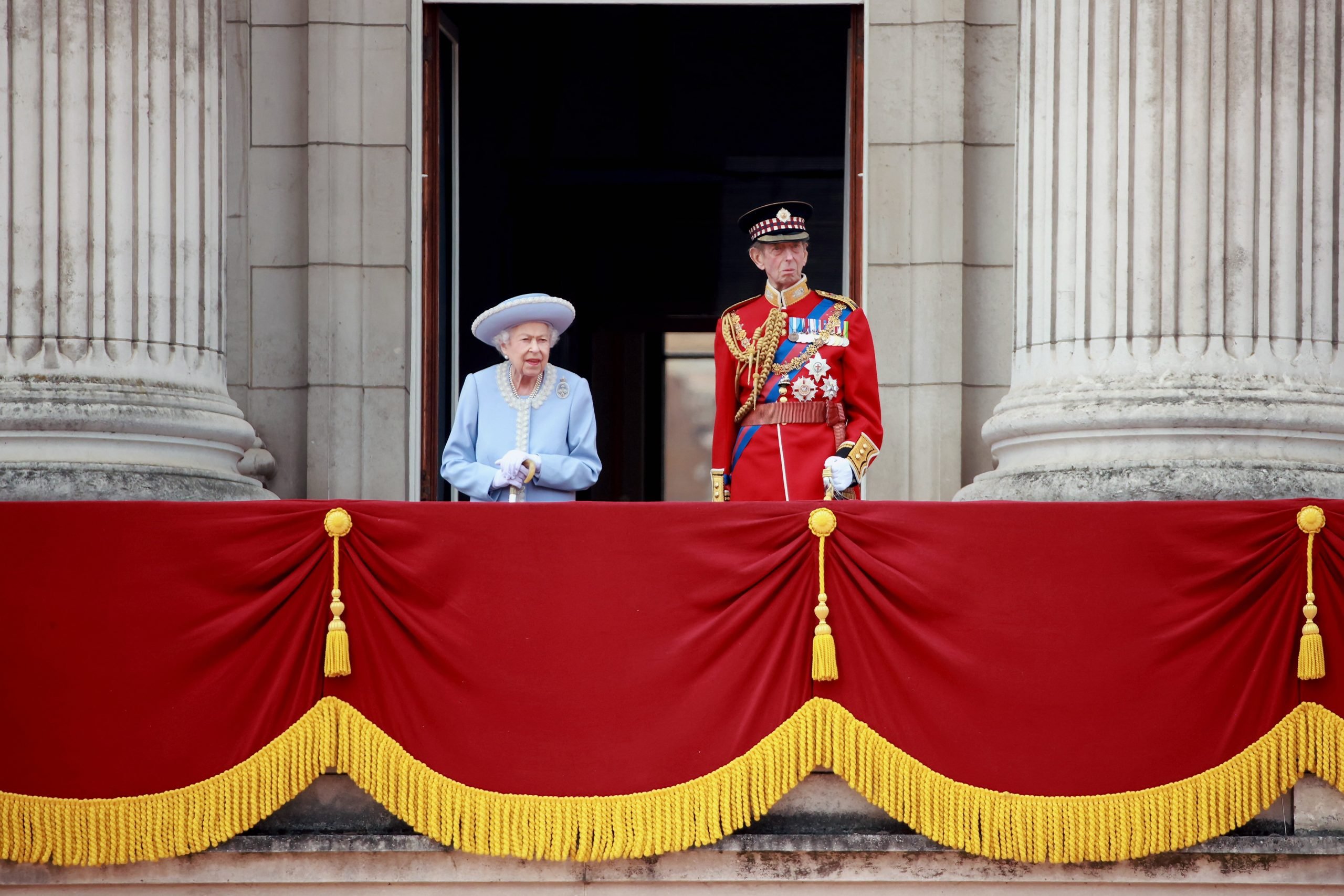 Britain’s Queen Elizabeth has been on the throne for 70 years and it’s a big celebration. The 96-year-old was cheered loudly on Thursday during the traditional balcony scene at the end of her “birthday parade”.

Marking the platinum anniversary, seventy RAF aircraft flew over the palace in various formations. Almost the entire mall, the well-known street in front of the palace, was full of jubilant Britons. Several other festivities take place through Sunday, including an anniversary lunch and a special concert at Buckingham Palace, where some of the world’s stars will perform.

During her reign, there were five different images of Queen Elizabeth on British coins. But it not only adorns the British pound, but at least 34 other countries have it as well, according to US money reserve Coin with the image of Elizabeth. This includes Canada, South Africa, Australia, Jamaica and Nigeria.

She speaks French well and does it regularly during country visits

Queen Elizabeth was educated at home when her father became king in 1936. She studied constitutional history and law, but also learned French, German, and music. She made a state visit to France for the first time in 1948, and since then has returned on official visits five times, speaking French with presidents and other dignitaries. She also addressed the French Senate in 2015.

She already sent her first email in 1976

During a visit to the so-called Royal Radar Institution on March 26, 1976, the Queen sent an email for the first time. It was addressed to the US Department of Defense and marked the official start of British-American cooperation in the Military Programming Language.

Queen Elizabeth ascended the throne in 1952 and Winston Churchill became Prime Minister of the United Kingdom. Since then, I’ve met 13 prime ministers including Margaret Thatcher, Tony Blair and now Boris Johnson. She also witnessed fourteen US Presidents and met them all except for Lyndon Johnson

She has an elephant, two giant tortoises, a jaguar and a sloth

The Queen has been given many adorable animals over the years. Including an elephant, a giant tortoise, a jaguar and two sloths, all of them residing at the London Zoo. The elephant comes from Cameroon, and the jaguar and sloths come from Brazil.

She does not have a passport or a driver’s licence

Although all British passports and driver’s licenses are issued in her name, she does not need to carry any. The Queen has visited more than a hundred different countries and still regularly drives by herself.

Queen Elizabeth sends out about 700 to 800 Christmas cards each year and writes them all herself. From here you start According to Stylecaster Already in the summer.

Cards of politicians and heads of state are signed with Elizabeth R, where the letter R stands for Regina, the Latin word for queen. She simply signs cards for her friends with Elizabeth and for her nieces and nephews using the nickname Lilibeth, also known from The Crown series.

The Sydney Opera House opened in 1973

In 1973, Queen Elizabeth officially opened the now icon Sydney Opera House† She said at the opening of the historic building: “The human mind sometimes has to take extraordinary roles to make something that is not only useful or ordinary.”

Read also: Why the British Royal Family is sometimes referred to as ‘The Company’ – and how it differs from the Royal Family as an ‘Establishment’