900 baby bulls bobbing in the Mediterranean for two months, but their end is near – literally | Homepage 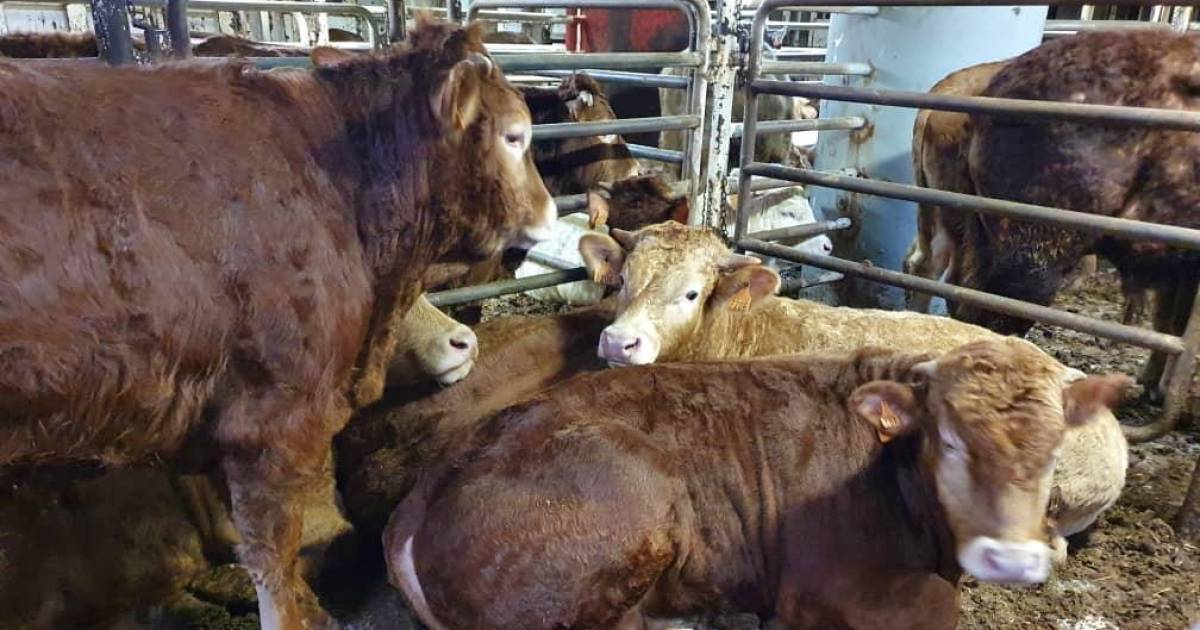 The approximately nine hundred young bulls who had been on a boat in the Mediterranean for two months must be killed. This is what the Spanish government decided today. Several countries have refused to accept animals for fear of the dreaded blue tongue disease.

The Lebanese ship Karim Allah anchored in the city of Cartagena, southern Spain. From there it departed on December 18th with 895 young bulls for Turkey. However, Turkish authorities have banned the disembarkation of the animals for fear that they will have a blue tongue.

The animal disease was observed in several places in Europe last year. Blue tongue is spread by insects and causes paralysis and bleeding in cows.

After Turkey, attempts to sell animals to other countries were made to no avail. Heat Sheep has been sailing for over two months, hoping to find a client. The return to Spain was also unsuccessful, as the Spanish authorities did not grant permission either.

Tired of the flight

The Spanish Livestock Inspectorate, affiliated with the Ministry of Agriculture, examined bulls in the port of Cartagena this week. None of the animals had a blue tongue. This is what was written by the Spanish newspaper La Vanguardia. However, the cattle were in so poor condition due to the long transportation on the boat that they could not be moved again and euthanasia was the most humane solution. The harsh conditions of the bulls caused many protests from Spanish animal rights activists.

The international organization Igualdad Animal protested today in the port of Cartagena about the fate of the transport of livestock at sea. They are calling for a ban on transportation to countries outside the European Union.

“We hope that the Karim God scandal will show people the kind of hell that these animals must go through on these long journeys,” director Sylvia Barquero said in a statement. Of all European countries, Spain transports the largest number of cows by ship.

The 1,776 cows on another Mediterranean ship would suffer the same fate. The ship also left the port of Cartagena on December 18 and is not permitted to disembark the animals anywhere. The ship is currently stationary in Cyprus.