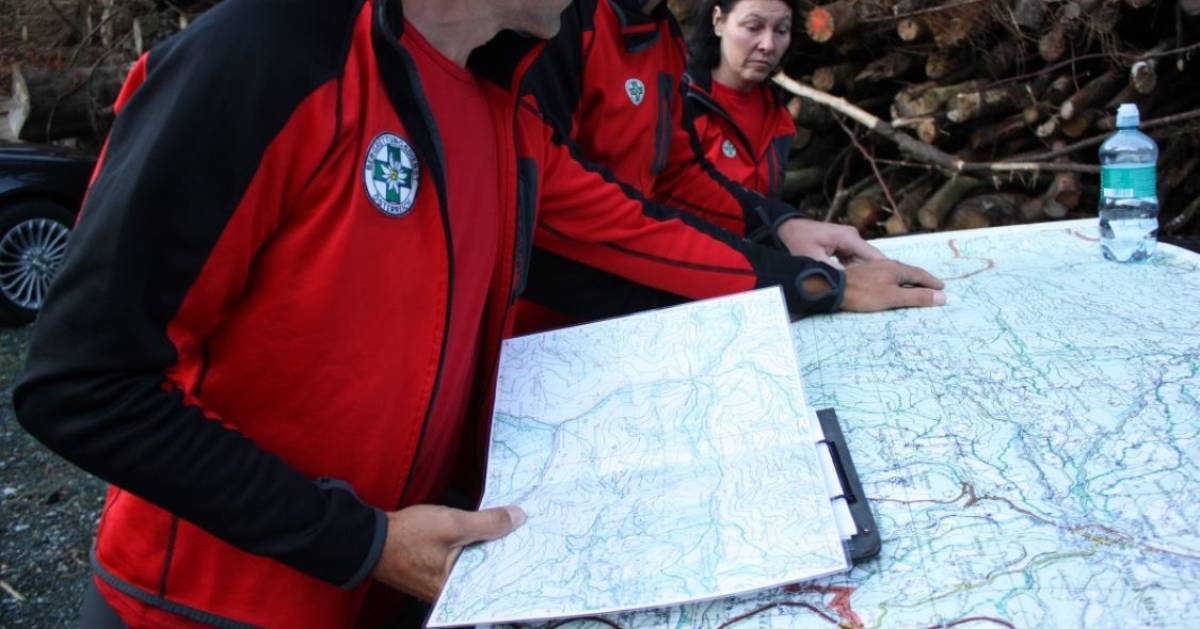 Two missing or searched for tourists are being sought in various places in Austria. It is about a 19-year-old German (54) and Dutch mountaineer. The latter has been missing for a week. “The last contact with his family was last Sunday,” a police spokesman told this site.

According to police, the 19-year-old may have taken a mountain hike in the Sil Gorge near Innsbruck in southwestern Austria. He called his family members around 7pm on May 30, but the connection was suddenly cut off. Did he lose reception or his cell phone battery ran out? We don’t know,” a police spokesman sighs in Innsbruck.

The search began immediately on Sunday evening. The police deployed a helicopter and sniffer dogs and got help from the rescue team in the mountains and water. The operation did not result in any trace of the missing Dutchman. He arrived in the alpine city on Saturday. “Apparently for a few days off,” the spokesperson continued.

So far, the 19-year-old’s mobile phone survey has yielded nothing. “The last signal from the plane was picked up near Seal George.” Police distributed a picture of him at the request of the man’s family. The name and place of residence of the missing were not disclosed.

The police have received some advice about the Dutchman in recent days. “It could have been seen elsewhere in Tyrol and even in Styria (in the green heart of Austria),” the spokesman said. Checking the tips has so far yielded no trace for the 19-year-old. In the meantime, we continue to monitor his cell phone.”

A 54-year-old German mountaineer who went missing near Leutasch, about 30 kilometers northwest of Innsbruck, has also been sought since Tuesday. Take a trek from Leutasch-Ahrn via Ahrnplattenspitze, a 2,196-meter peak on the border of Austria and Germany, to Unterleutasch.

After he failed to return to his residence by 11 p.m., his wife reported him missing. The last time she and her husband contacted her was via text message around 4.50pm on a Tuesday afternoon. In the evening of the same day, a search operation was launched and continued until 01:25 AM. The search resumed at seven o’clock Thursday morning. Four police helicopters assisted the Austrian and German rescue services. Despite this, no trace of the missing German was ever found. The search for the German was unsuccessful on Friday.