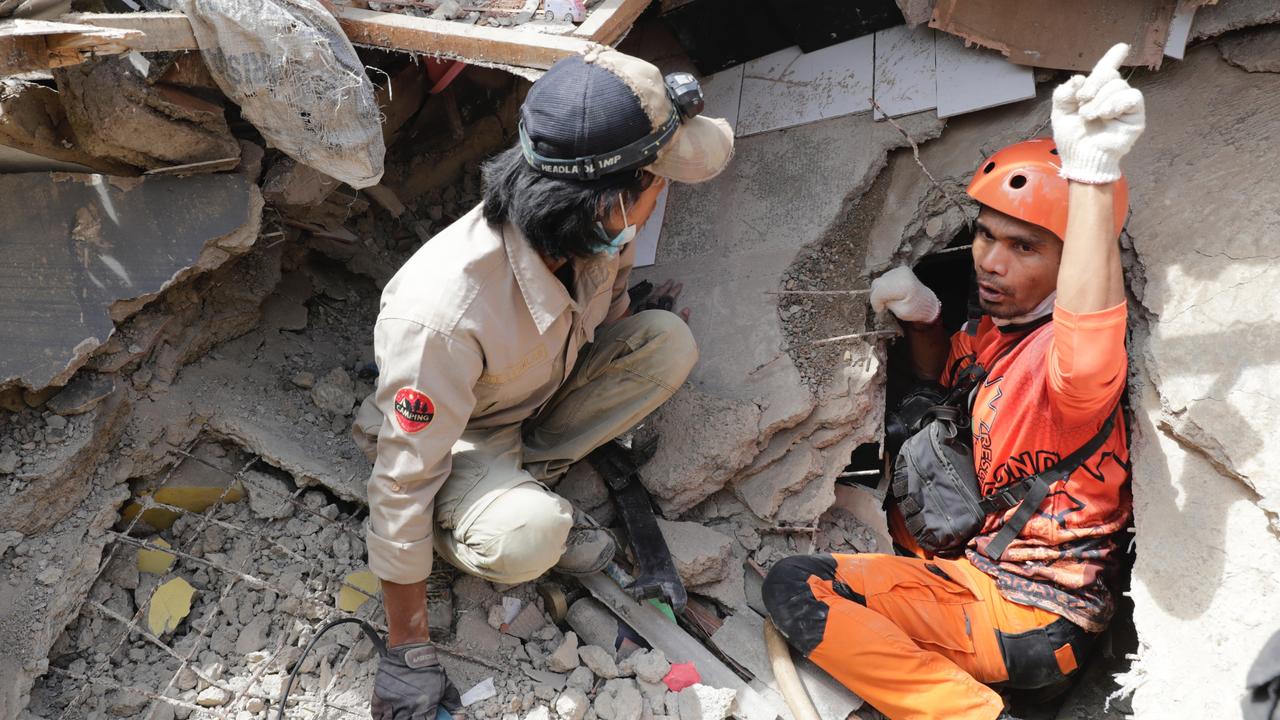 The local fire service announced that a five-year-old boy was pulled alive from the rubble more than two days after the earthquake that struck the Indonesian island of Java.

Five-year-old Azca was largely unharmed, protected from falling rocks by a mattress. He was conscious when he was pulled from the rubble.

According to medical personnel, the boy is weak because he has not eaten or drunk for two days.

Azka’s mother died as a result of the earthquake. It has not been notified yet. It is likely that he is being looked after by relatives.

Java was hit by a 5.6-magnitude earthquake on Monday. At least 271 people were killed, while more than 1,000 people were injured. Many children were among the victims.

Rescue work in the mountainous region has been hampered by damage to infrastructure and power outages. There were also more than a hundred aftershocks.