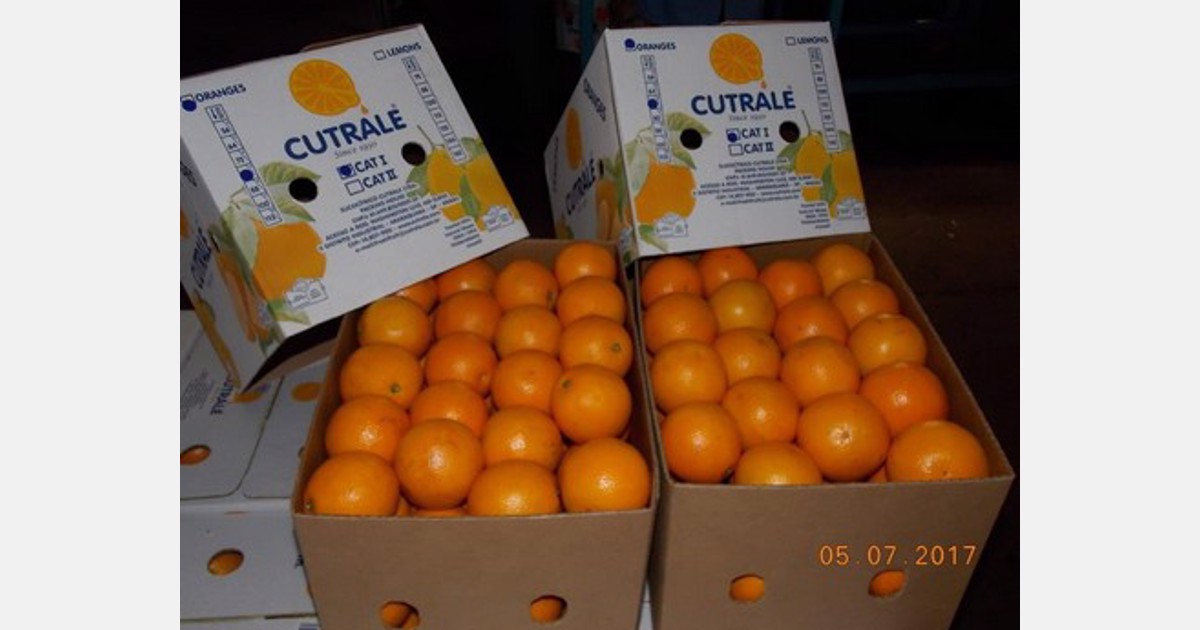 According to Brazilian newspaper Diario da Reggio, hearings began on June 21 in London’s High Court in connection with the case against Jose Luis Cotral, his son, Jose Luis Cotral Jr. and Sococitrico Cotral, the family-owned multinational. The case was brought by more than 1,500 independent Brazilian orange growers.

The applicant seeks compensation for cartel practices perpetrated by Sucocitrico Cutrale and some other companies by willfully purchasing smaller quantities of oranges in order to reduce purchase prices and impose additional costs on independent farmers.

The plaintiff starts the process in the UK because José Luis Cotral lives in London and the management of his company is also sent from that country.

The international law firm PGMBM represents the claimant group consisting of 1,525 independent orange growers and 22 farms and charities, all of whom have suffered damages as a result of the cartel.

The Administrative Council for the Defense of the Economy (CADE), the Brazilian competition authority, previously concluded that the defendants and other members of the cartel had unequivocally engaged in anti-competitive practices for years.

For example, in November 2016, the defendants and other members of the cartel signed termination agreements with CADE, in which they agreed to engage in this type of anti-competitive practice between January 7, 1999 and January 24, 2006. Then fines of up to Totaling 301 million reais (83.6 million euros) for violating Brazil’s antitrust law. However, the fines were an administrative penalty and were not intended to compensate those affected by the cartel.

See also  McDonald's was hacked in Korea and Taiwan

“Cutrale has admitted to participating in anti-competitive practices in Brazil that have devastated small and large businesses, as well as independent farmers who in many cases have gone bankrupt,” said Pedro Martins, attorney and partner at PGMBM.