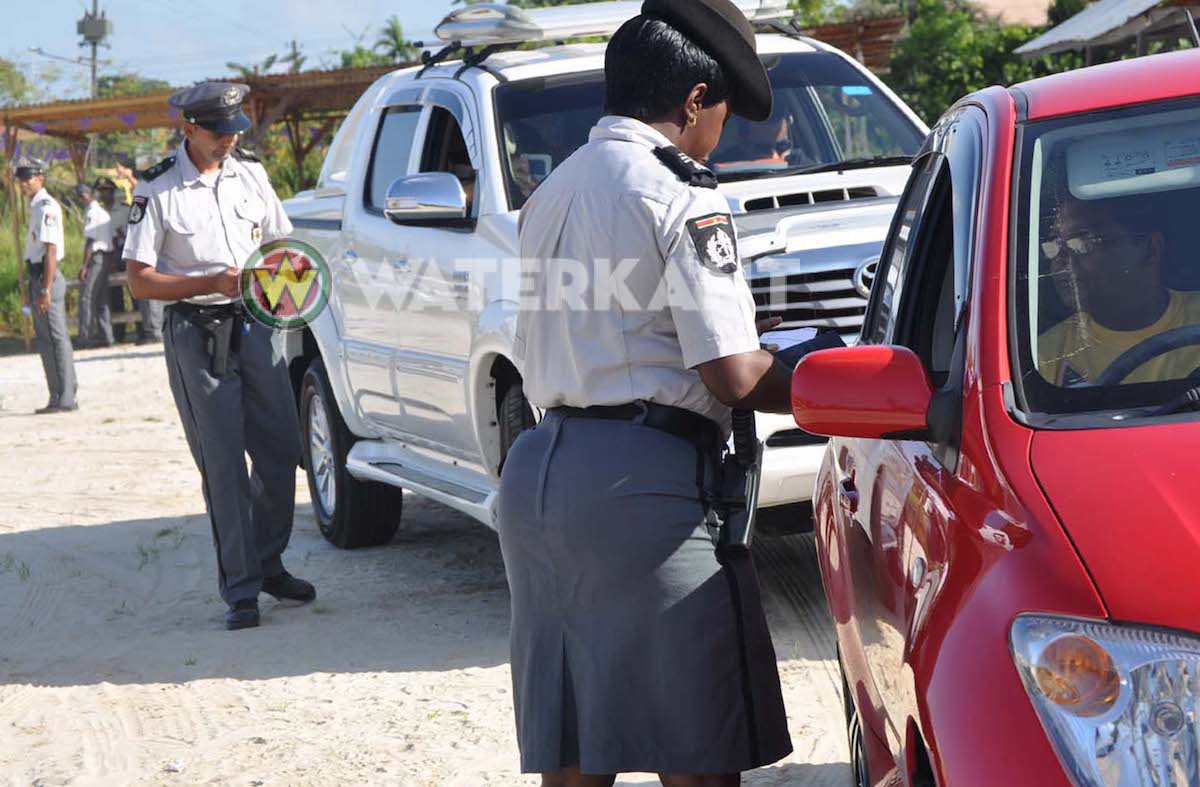 A policeman was busy that day checking traffic in Jodenbreestraat near Jodenbree shopping center, one time seeing a car with darkened windows and no headboard approaching.

The police officer ordered the driver to stop, after which he told the man that he had violated and that he would be charged with a police report. The perpetrator got out of the car and to continue his journey undisturbed, he tried to bribe the lawyer. Police say.

The policeman immediately responded by arresting SK for the crime and taking her to Keizerstraat police station. After consulting with the Suriname Public Prosecution Service, S.K. On reservation pending investigation.