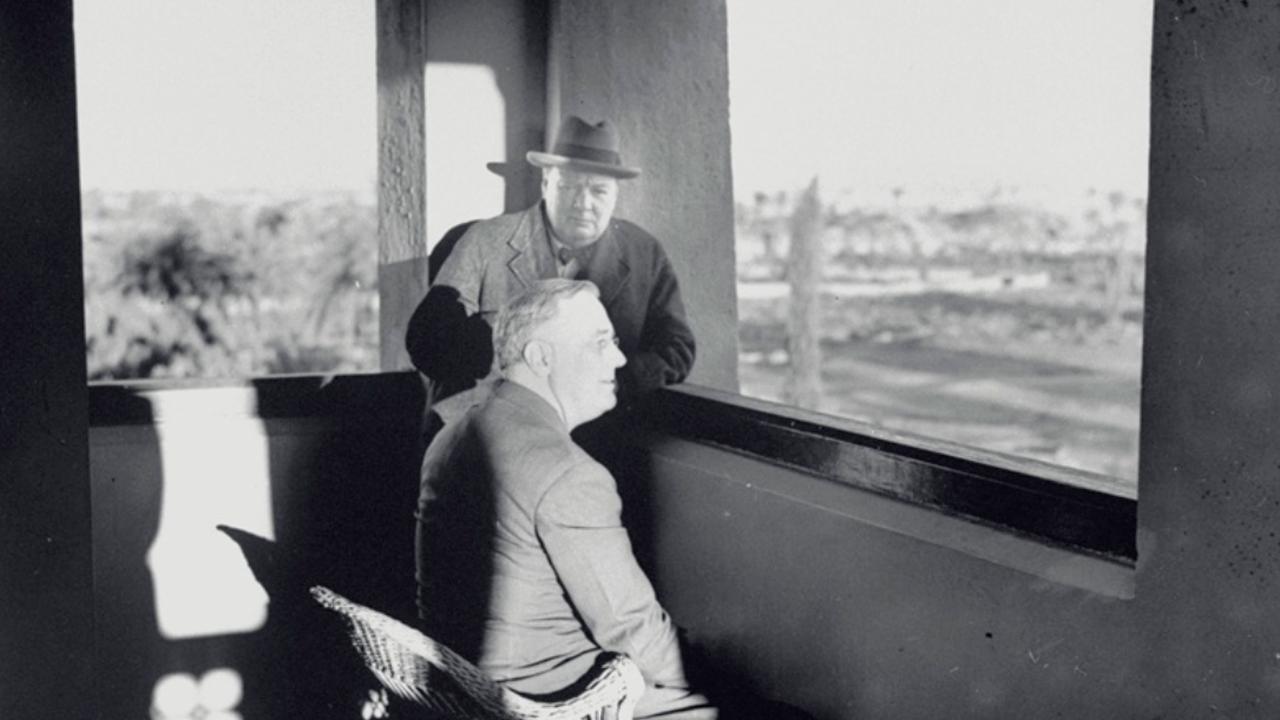 The only painting Winston Churchill made during WWII is Monday By auction For 7 million pounds (more than 8 million euros) excluding auction costs. Auction house Christie’s counted on a profit of between 1.5 and 2.5 million pounds for the gift the former British prime minister gave to then-US President Franklin D. Roosevelt.

The Koutoubia Mosque tower It is a view located in Marrakesh, Morocco. Churchill’s oil painting on canvas in January 1943 after a conference in Casablanca measures 45.7 x 61 cm.

Churchill (1874-1965) gaf The Koutoubia Mosque tower A Gift to Roosevelt (1882-1945) during World War II. A little earlier, the British Prime Minister showed the American scene and sunset in Marrakesh. Roosevelt was so impressed with the opinion that Churchill decided to make a painting to celebrate their time together.

The new owner is unknown. The painting overlooking the Koutoubia Mosque has been in the possession of actress Angelina Jolie since 2011.

The Koutoubia Mosque Tower (1943), at the door of Sir Winston Churchill.