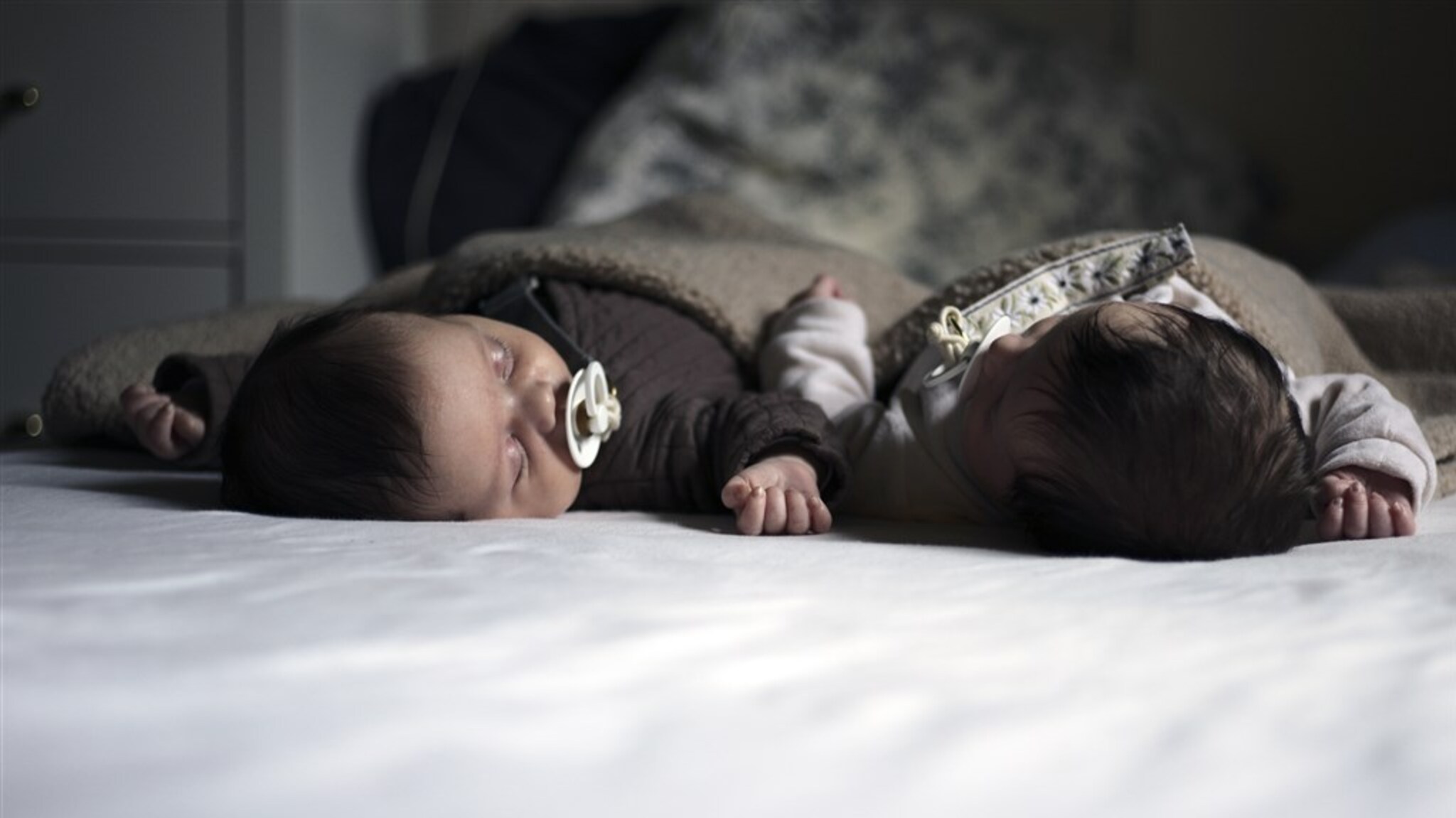 Minus 200 degrees, in a straw, surrounded by liquid nitrogen. And so for nearly three decades. The embryos were frozen on April 22, 1992, by an unknown couple. CNN writes.

The couple did not use the embryos and donated them to the National Embryo Donation Center in Knoxville, hoping another couple might be able to use them.

So the embryos ended up with Rachel and Phillip. The couple already has four children, ages 8, 6, 3 and almost 2 years old. All of these children were born normally.

Rachel and Philip are firm believers and see building their family as a “calling”. “We always thought we were going to have as many children as God wanted us to,” Philip told CNN. “When we heard about embryo adoption, we wanted to do it.”

This formula, adopting embryos, is a sensitive formula in America. The term is mainly used in conservative-leaning religious communities.

The National Embryo Donation Center is also a Christian organization. Parents wishing to have a fetus must pass a Family Assessment. Only spouses consisting of a “hereditary male” and “hereditary female” who have been married for at least three years are eligible.

healthy in the world

Despite being in the ice for thirty years, the twins came into the world completely healthy. According to mother Rachel, they were “big kids.”

It’s special, sure, but Lydia and Timothy aren’t exactly unique. Previously, Molly and Emma were born in America, and the embryos were frozen at 27 and 24 years old.