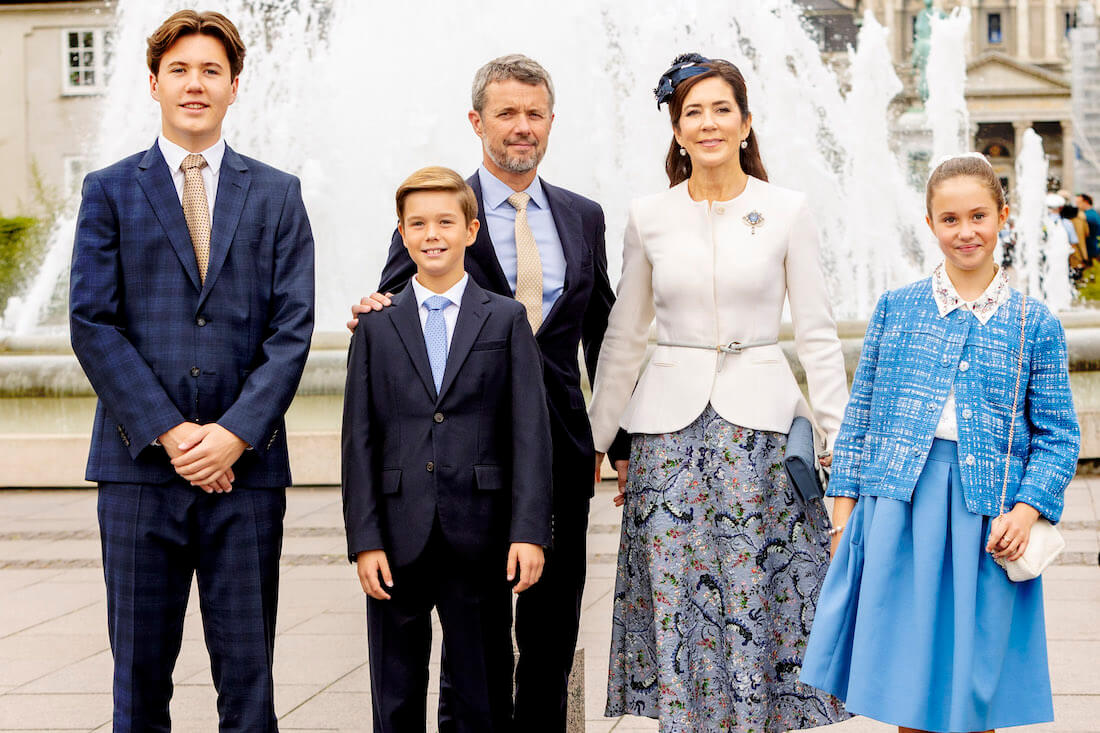 The Danes have had a tumultuous year, and even with the spirit of Christmas in mind, there is little to reconcile within the palace walls this Christmas. In celebration of the holidays, the Crown Prince’s family shared a Christmas card from Australia today.

It’s been a lonely Christmas for Danish Queen Margrethe this year. The family around his youngest son, Joachim, didn’t want to see the majesty after their fuss over the holidays. Topics.

And the Crown Prince and his family? They fit well The sun will touch Australia this year. As part of the annual Danish Royal Advent Calendar, today we’re looking at a special summer snapshot of the royal family.

“Merry Christmas from ‘down under’ where we celebrate Christmas in Tasmania,” the photo reads. The Danes’ visit to Australia is planned for some time: every few years, the Crown Prince’s family spends their Christmas with Mary’s family.

She might be an accomplished Danish crown princess now: her roots are in Australia. She met the Danish Crown Prince at the Sydney Olympics in 2000, and the two tied the knot on May 14, 2004. As can be seen in the photo, the happy family has six members. Eldest son Christian, daughter Isabella and Twins Vincent and Josephine.

As the world is reversed in terms of seasons in Australia, the Danes are particularly summery in their Christmas photos. Style experts The Royal Fashion Police Mary’s dress can be identified as a copy of one worn by Zimmerman earlier. Eldest daughter Isabella also opted for a dress from the Australian brand – teamed with a pair of comfy sneakers. Younger daughter Josephine looks summery in her dress Beach inspired Brand Hollister Co.