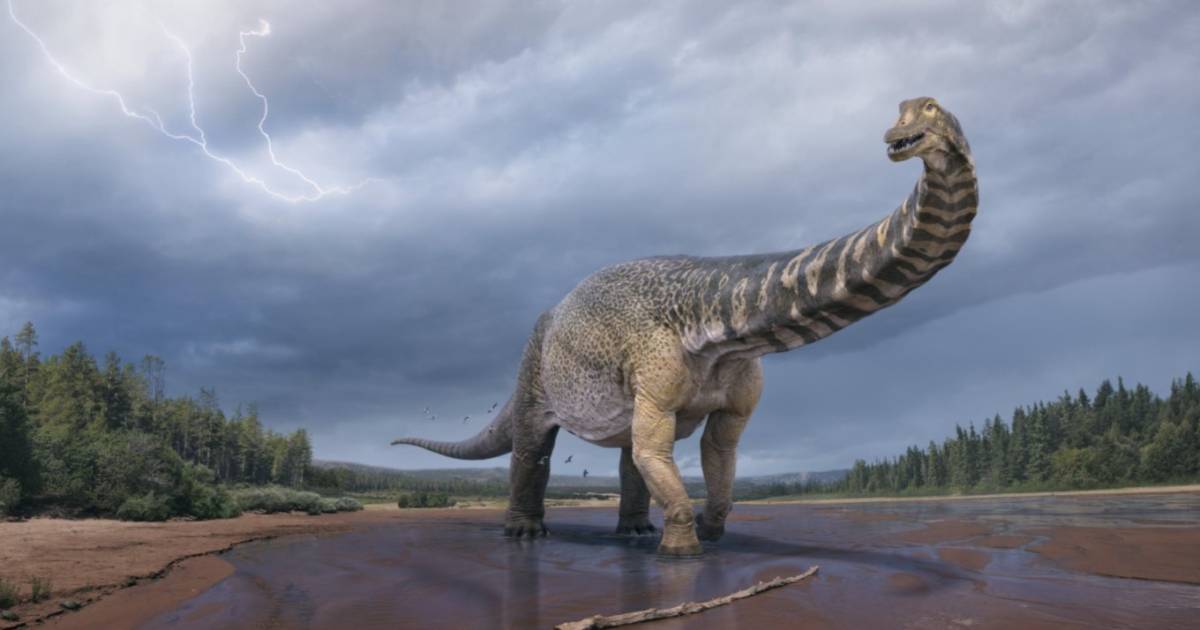 Au Hongtao, a dinosaur enthusiast, noticed marked differences in elevation in the ground in the restaurant’s garden in Leshan City, Xinhua news agency reported. Later, a team of professional paleontologists confirmed the discovery.

According to experts, these are prints of two sauropods, herbivorous dinosaurs that reached about 8 meters in length and had a long neck. According to Lida Xing, who led the research team, this is the first time that dinosaur footprints have been discovered in Leshan.

Before the restaurant opened, there was a chicken farm on the property. Then the tracks were hidden under a layer of sand and mud.

Check out the most viewed news videos in the playlist below: