A helicopter picks up a falling missile and drops it again 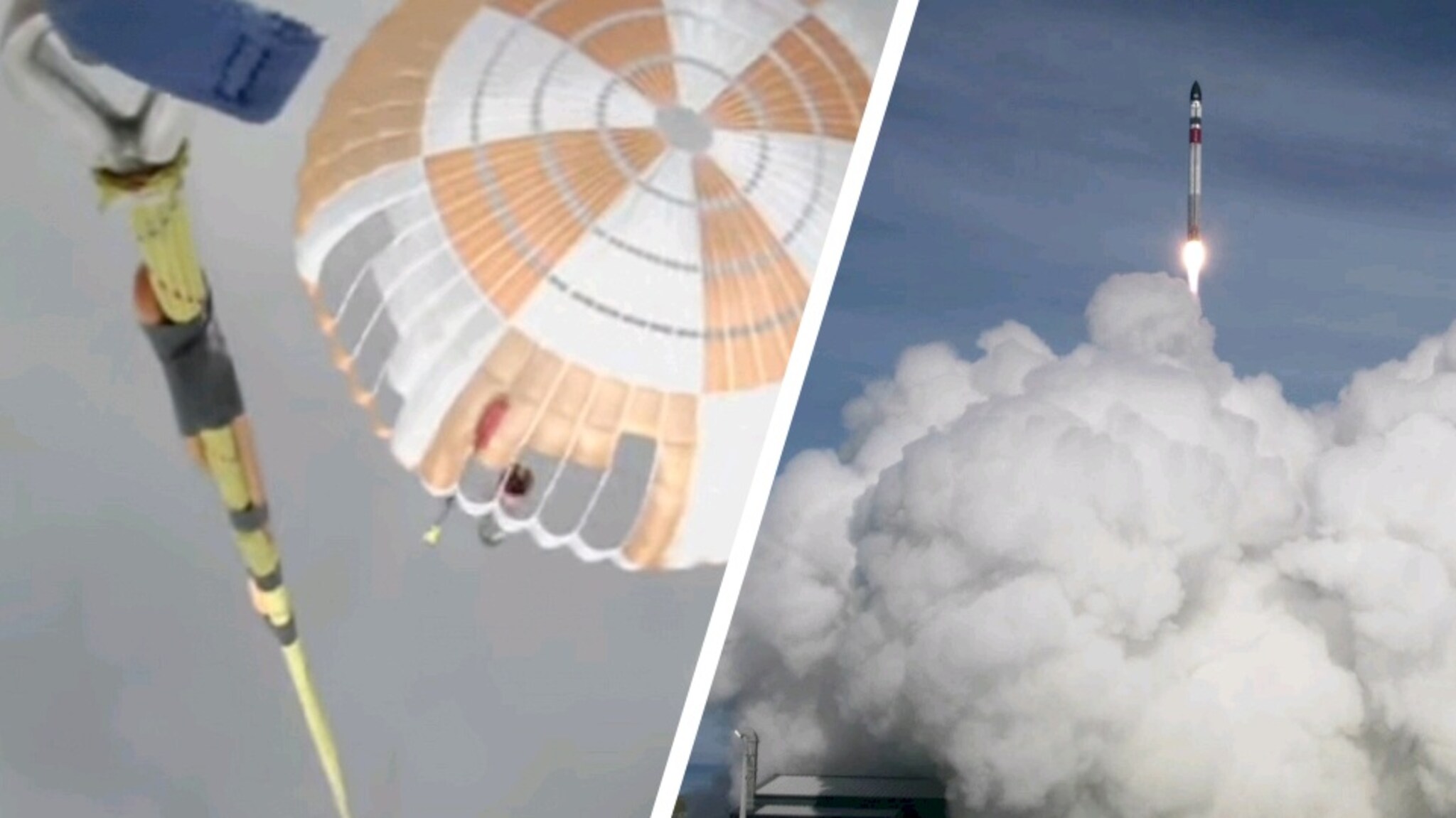 A modified helicopter hook clicked onto the canopy of the missile’s fall stage. The helicopter was supposed to land the missile, but that failed. The helicopter pilot had to launch the missile fall again Because he noticed “unforeseen circumstances”. “This can happen when you’re testing something in real life for the first time,” a Rocket Lab spokesperson said afterwards.

The rocket stage is “in good condition” according to the Rocket Laboratory and has been removed from the ocean. The intention is to reuse this part of the missile to reduce launch costs. The US company described the mission as “an important step towards making our missiles reusable.”

An Electron rocket was launched from a complex in New Zealand and the mission put 34 satellites into orbit. The Attempt to capture by helicopter Then it occurred over the Pacific Ocean about 280 kilometers off the coast of New Zealand.

NASA made a similar attempt to pick up a rocket in 2004, but it failed. Rocket Lab previously described the attempt as “an extremely complex process that requires extreme precision”. “Multiple features must ideally follow each other to lead to a successful hunt”, thus Rocket Lab.

After launch, the first and second rocket stages separated, after which the first stage returned to Earth. A parachute slowed the descent to about 35 km/h. The helicopter used was a modified Sikorsky S-92 twin-engine helicopter, usually used for rescue operations and on oil rigs, among other things.

Airline SpaceX Elon Musk has been able to reuse parts of his Falcon 9 rockets for some time, as they land safely on a drone ship after launch. Before SpaceX could do that, it also took several failed attempts.