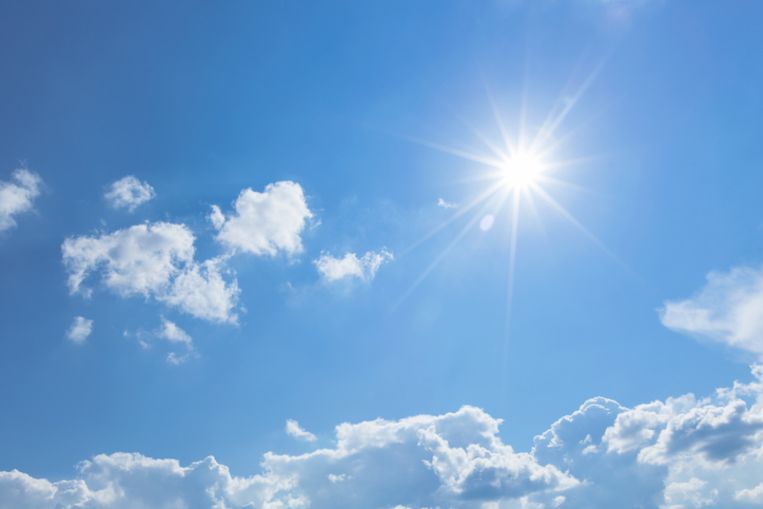 The EAS provides the state of the hole in the stratosphere that forms in the Southern Hemisphere every spring on September 16, and the state of the ozone layer that protects the Earth from the harmful properties of sunlight. September 16 is the International Day for the Protection of the Ozone Layer. This day marks the anniversary of the signing of the Montreal Protocol in 1987, which banned major ozone-depleting chemicals (halocarbons).

“This year, the hole in the ozone layer has developed as expected at the start of the season,” said Vincent-Henri Beuche, Efficiency Assurance Management System Manager. “It’s quite similar to last year, which was also not really an exceptional September, but it turned out to be one of the longest ozone holes in our measurements later in the season. Now our forecasts show that this year’s hole has evolved into a larger-than-usual one” .

The Ozone Efficiency Assurance Management System operational monitoring uses computer modeling combined with satellite observations, in a similar way to weather forecasting, to provide a comprehensive three-dimensional picture of the state of the ozone hole.

Since the ban on halocarbons, the ozone layer has shown signs of recovery, but it is a slow process and will take until the 1960s or 1970s for ozone-depleting substances to be completely phased out.