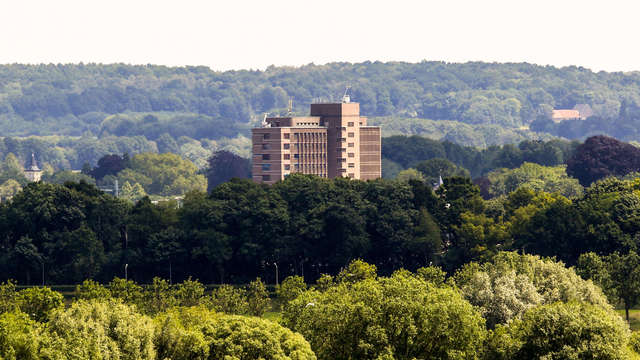 They are not sad about it, the homeless in Maastricht. As a result of the new 1.5-meter-long measure announced on Tuesday, they will have to stay longer in the former prison.

The intent was that they would return on December 1 to their old ALA spot in Statsingle, having had to leave earlier due to the same procedure.

More space
Since April of last year, they have been housed in the old Overmaze prison, where there is more space than that of the SA. The homeless are housed in rooms for one to three people.

Read also: The old prison closes as a homeless shelter

Protest
On October 22, ten homeless people protested the municipality’s decision to allow them to return to their old place from December 1. An old building with several people in one room. Activists put up a large banner in front of the prison with a request to stay. “We want to stay in Overmazi,” said one of the homeless on that occasion. “There is less friction with each other, you can withdraw.”

Pros and Cons
On Tuesday, the municipality announced that they still have to camp in Overmaze for some time. Meanwhile, before the end of the year, the municipality is investigating the pros and cons of returning to Statensingel.

See also  The definition of a museum is still ideologically oriented