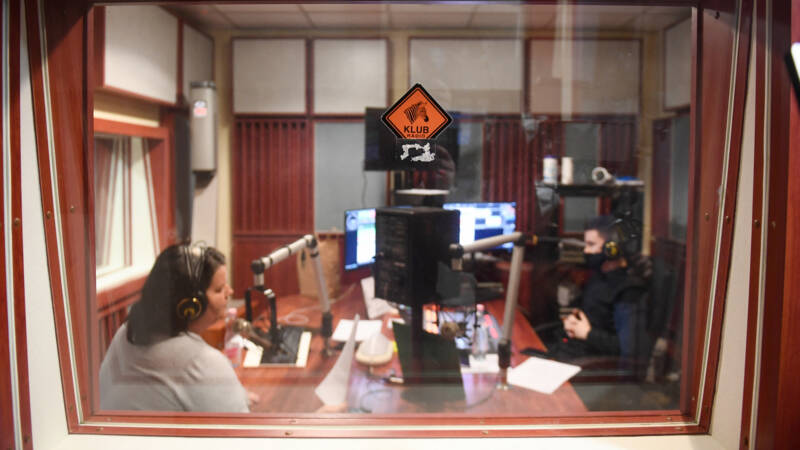 Hungary’s largest independent radio station will be closed next Sunday. The sender Club RadioThat produces many programs critical of Prime Minister Orban’s government, and is said to have made “administrative errors”, such as late reporting on listening personalities.

The European Commission says it is investigating whether the forced shutdown of the radio station violates European rules. “We are in contact with the Hungarian authorities and we will not hesitate to take action,” a UNHCR spokesperson said. Current concerns about press freedom in Hungary “have only grown”.

Clubradio has long been in conflict with the NMHH, the media watchdog, which is tasked with monitoring the media for “political balance”, among other things. NMHH has been given far-reaching resources for this, such as searching for editorial offices and imposing fines on managers of media companies.

In 2013, Clopradio’s broadcast license was already withdrawn, but after the protests, the station was granted a license for another seven years. It will not be renewed now, due to administrative errors that, according to the channel manager, left Al-Azraq. “The only aim is to silence critical voices,” he says. Euronews.