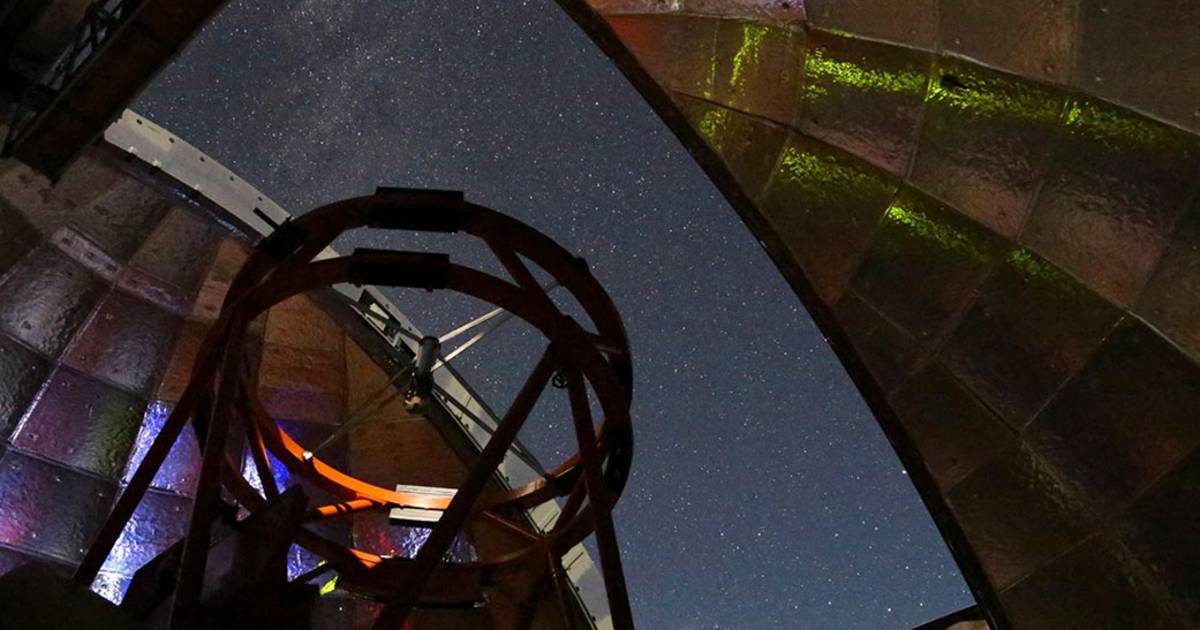 The largest asteroid that scientists say will approach Earth this year passes through our planet today. The orb with the name 2001 FO32 approaches Earth about 2 million km. This is more than five times the distance from Earth to the Moon. The diameter of the object is several hundred meters.

There is no risk of collision. Not now, but not in the future either. “We know the 2001 FO32 orbit around the Sun very well,” said Paul Chodas of NASA. “We’ve been tracking it since it was discovered 20 years ago. An asteroid can never get close to two million kilometers.”

NASA scientists want to take the opportunity on Sunday to investigate the asteroid more closely. Amateur astronomers can also look at the object even with medium-sized telescopes, says Choudas. The condition is that you live in the Southern Hemisphere.

The asteroid was expected to reach its closest point to Earth at 5:02 pm on Sunday.