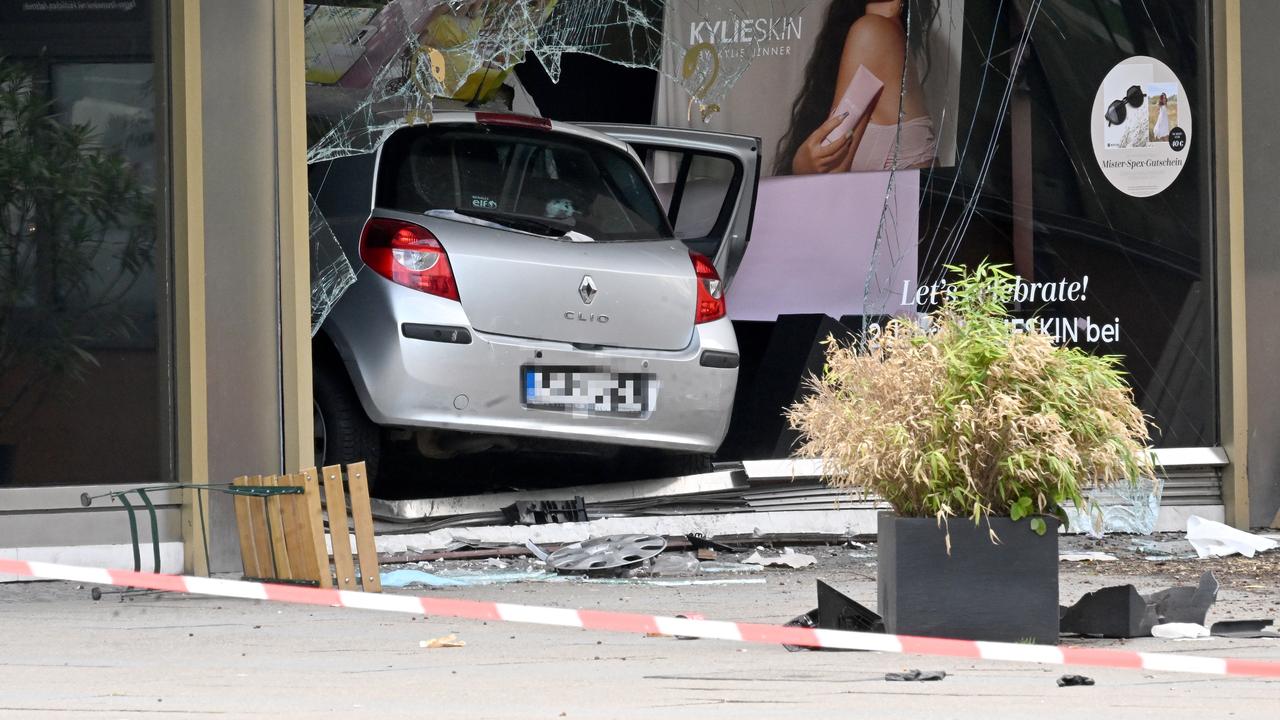 The man who encountered passers-by in Berlin on Wednesday did so on purpose. Mayor Franzisca Givi says he has “serious mental problems”.

The 29-year-old first collided with pedestrians at the corner of Ranchstrasse, in the center of Berlin. Then head to a shop window on Tauntzene Street, about 200 meters away.

Among the victims of the bystanders were children who were visiting the German capital with their school class. One teacher was killed and 14 others were wounded, including children.

Givi told public radio that the suspect made several confused statements, which have yet to be resolved. RBB† Talking about “a black day in Berlin’s history”.

A police spokesman told the news agency on Wednesday evening DPA There are indications that the driver was suffering from a “psychological emergency”. However, he stressed that this is just one of the directions the investigation is going and nothing is being ruled out yet.

Police are still investigating whether the stickers with slogans about Turkey in the car had anything to do with the man’s motive.