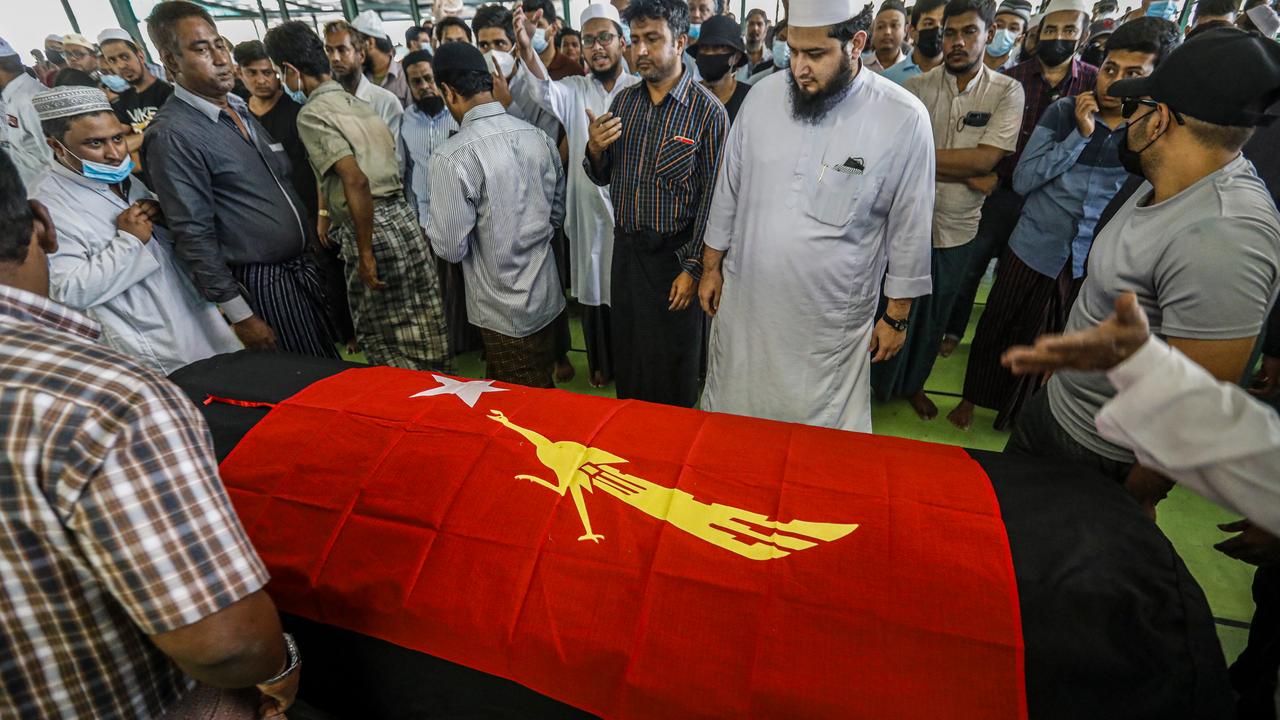 Myanmar government leader Aung San Suu Kyi’s party died in custody overnight from Saturday to Sunday. The news agency reported that the man died after being attacked by members of the military council France Press agency. He was arrested on Saturday night.

He is around 58 years old from Khin Maung Latt. He was the head of a local party in Rangoon, the largest city in the country. He was buried there also on Sunday.

According to party members, a wound in the back of his head and bruises on his back indicated that the politician was tortured to death. A military doctor stated that heart disease was the cause of death.

Since the military seized power in Myanmar on February 1, more than 1,700 opponents have been arrested. Among others, Suu Kyi and dozens of NLD party members are in jail, according to the human rights organization Association for Aid to Political Prisoners (AAPP). In addition, at least 50 protesters were said to have been killed by the security forces.

The army denies that it is using excessive force against the demonstrators, who took to the streets massively for weeks to protest the coup. Sunday was no exception. Last Wednesday was the bloodiest day since the seizure of power. 38 people were killed after the army opened fire on protesters.

The generals say the coup was necessary due to the fraud in the elections. It was won by the National League for Democracy in November.