A mother throws her children into nature, and her son (6) clings to the car and dies Abroad 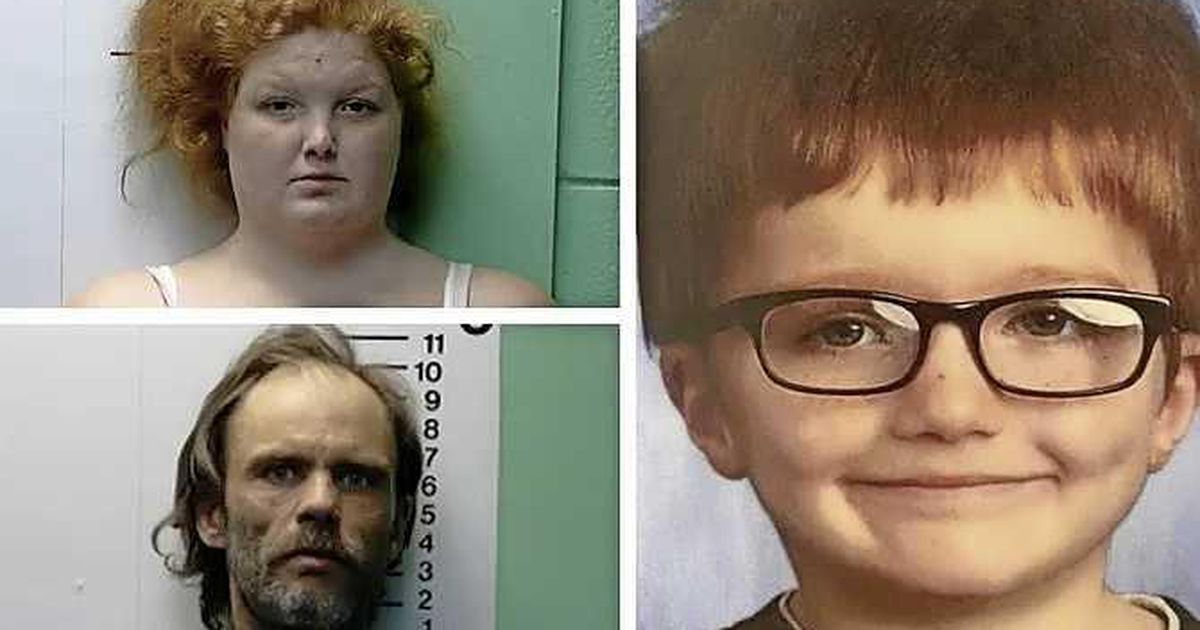 The scene, according to the local mayor’s office, took place on February 27 in Middletown, Ohio, shortly after midnight. Mother Brittany Gooseny recalls that her partner James Hamilton (42) ordered her to “dump” her children. The three had to go, according to the man, who is not the father of the three.

Mom drove Jose to Rush Run Wildlife National Park at night with her three children, including James, 6. They had to come out, she confessed later during interrogation. Then she wanted to move away. However, James clung to the car. Josney sped up, but stopped after a moment anyway. By that time, her son was already partially finished under the car. He immediately collapsed.

Then Mother Josney put his body back in the car, returned to her two other children, and took them home.

Her son’s body was placed in the guest room with Hamilton. One day later, and in the dark again, the two headed to Lawrenceburg, Indiana, dumped the remains into the Ohio River and reported missing young James.

The police did not trust the two confused story. They were subsequently interrogated separately. Then Josney admitted everything. She was charged with premeditated murder, tampering with evidence, and insulting a deceased person. Hamilton is suspected of the last two facts.

Another of Josney’s children, a boy and a girl, are in foster care.