A new tool in the fight against acute childcare worker shortages 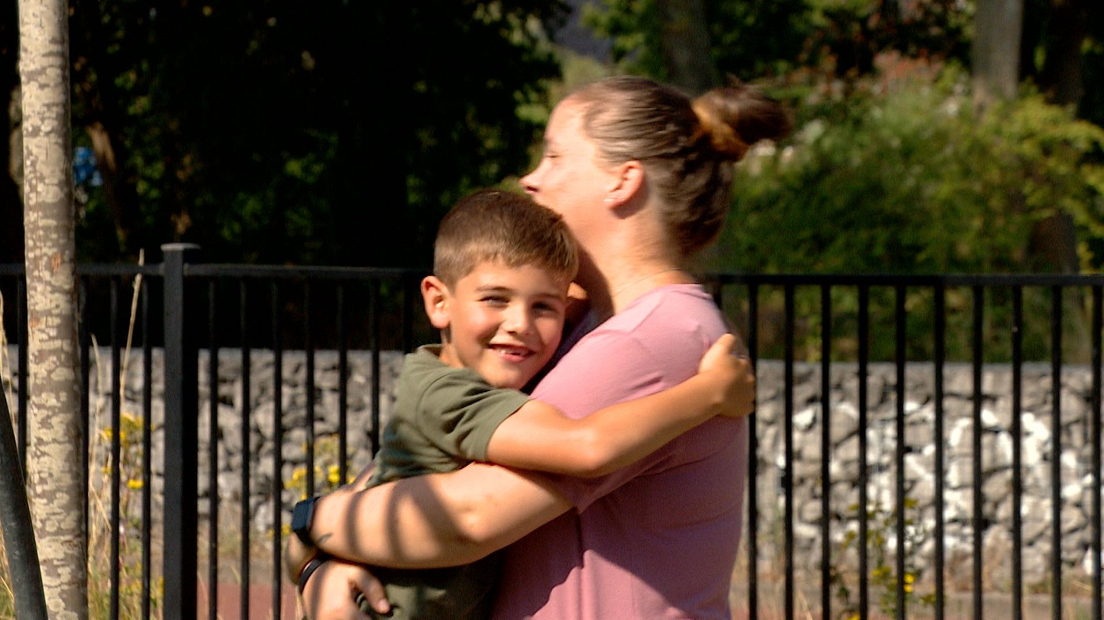 Zeeuws-Vlaanderen Kinderopvang is also actively looking after abbreviated training for new staff. Director Rianne Vons wrote in a letter to parents: “Forty new colleagues have been recruited since the start of the year. That’s great, but unfortunately it’s still not enough to absorb the growth in numbers of children and half days.” According to Vons, Zeeuws-Vlaanderen still has ten to fifteen vacancies.

In practice, this means many hours of work on relatively few shoulders. That’s asking a lot from current employees, Vons says. That’s why we focus on them. “We usually give a gift, and in August everyone gets a total of 1,000 euros as a holiday bonus in proportion to their employment. I think it’s very important, of course, the income, but also the retention of employees.”

The lack of staff in Zeeuws-Vlaanderen is now also felt in practice. According to Vance, the past has been very difficult for his company. “We’ve had to ask a lot from all our staff. In many cases from parents and carers, and in some groups we’ve had to close because we couldn’t get business.”

In addition to serious discussions with Scalda about a short internship, Childcare will also start a recruitment campaign in Zeeuws-Vlaanderen after the summer.

See also  Party in India after stunt against Germans