A personal and professional drama for host Art Ruijacker 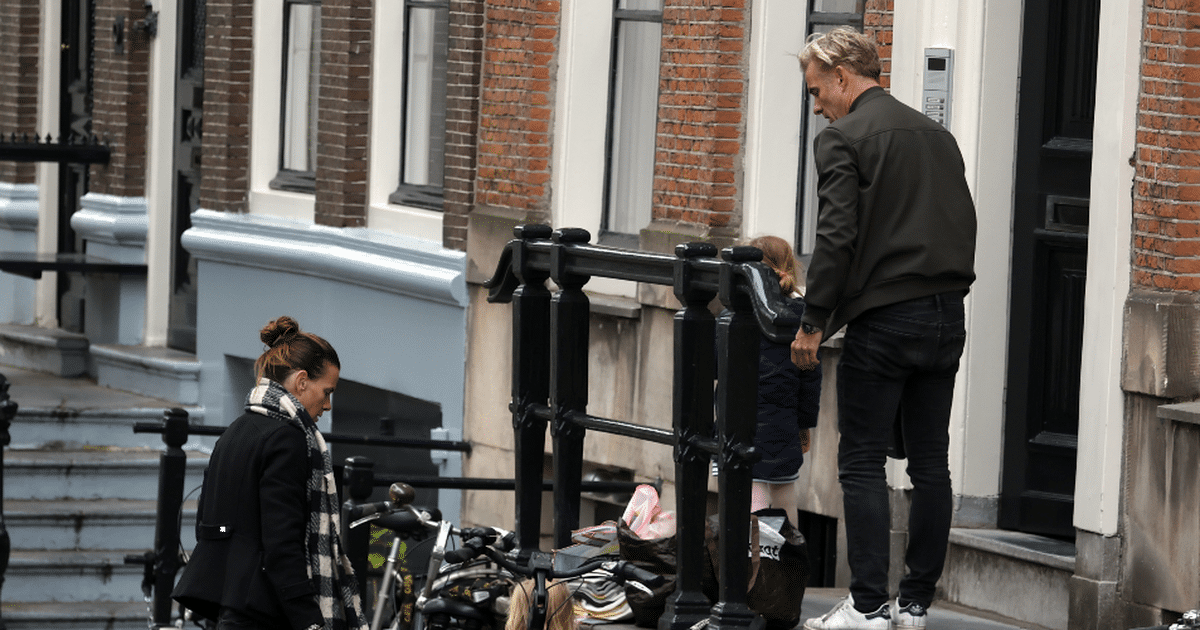 Art Ruijjackers (45) saw his relationship with Andrea Bleijde (49), with whom he has twin daughters Book and Keesje (5), end last year. This is not the first time the couple has split. Their relationship has hit a snag twice before. In 2012, both of them traveled a lot for work and hardly saw each other. “Sometimes I’d be gone six weeks, two days before I came home, five weeks before she left,” Art told JAN magazine. “We were at a breaking point. Should we continue?’ In the end, a joint trip through Australia cemented their relationship. However, this did not prevent their relationship from faltering again a few years later. Even then, a vacation brought them closer. After a while, Andrea became pregnant, and in 2017 they became parents of twins.

Previously, Art and Andrea had always gotten along well, and their split last summer was final. Official documents in Story’s possession show that Art owes his ex 128,359 euros. He also takes care of the mortgage (€579,408.75) on their canal house in Amsterdam, where Art continues to live. He is also allocated a holiday home the couple bought in Achterhoek in 2018 for €160,500.

Read the full story in Story. Version 32 is in stores now or read the article Magazine.nl