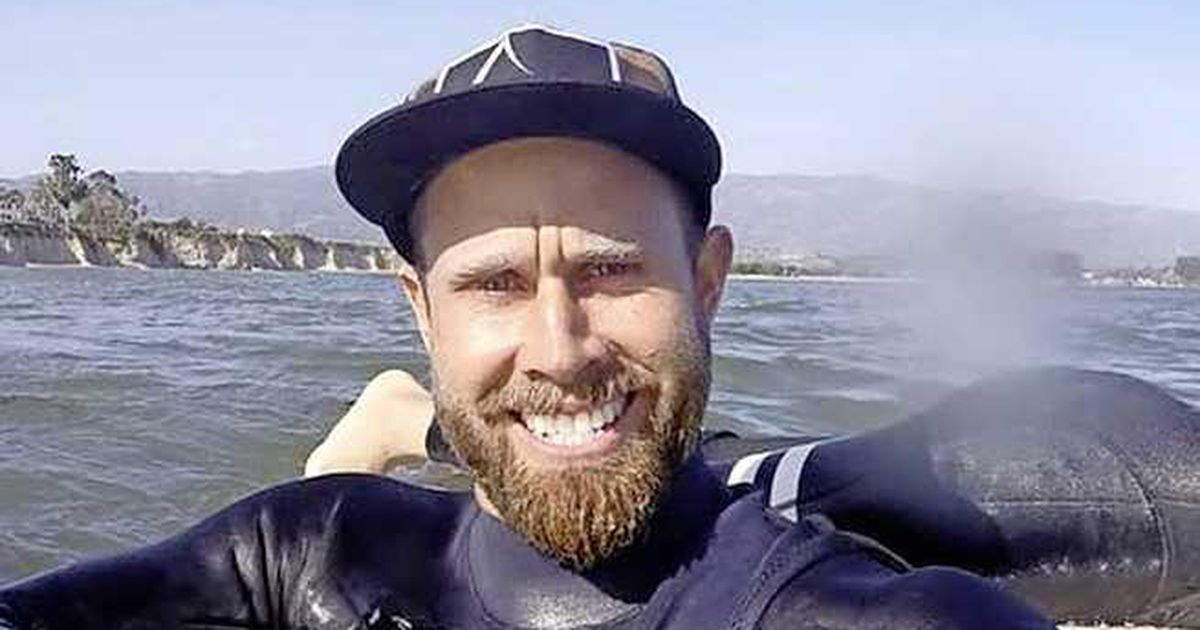 40-year-old Matthew Taylor Coleman is said to have committed the murders in Mexico, taking his children without telling his wife. An FBI agent wrote in his statement Monday that he was going to shoot them with a spear in his chest.

The reason for committing these gruesome murders is also strange: Coleman believed that his children would turn into lizard beasts and thus had to kill them. A farm worker found the children’s bodies Monday on a farm near the Mexican city of Rosarito, CBS Los Angeles writes.

CCTV footage shows Coleman and his children leaving the hotel lobby before sunrise on Monday. A little later he returned without children, after which he left the hotel for good.

A woman called the police

Meanwhile, Coleman’s wife raised the alarm with the police. She said her husband ran away with the children and she had no idea where. He also did not answer her messages and did not answer his phone. Coleman’s sudden departure did not immediately sound alarm bells for his wife. She had no idea that her children were in danger, as they had not had any problems in their relationship until that moment. Even before he left, there was no arguing.

An interrogation by an FBI agent revealed that Coleman is a supporter of the QAnon movement. He said that he was inspired by the theories of Qunun and the Illuminati. “He had visions in which he was told that his wife possessed the DNA of the snake and had passed it on to the children,” the statement said.