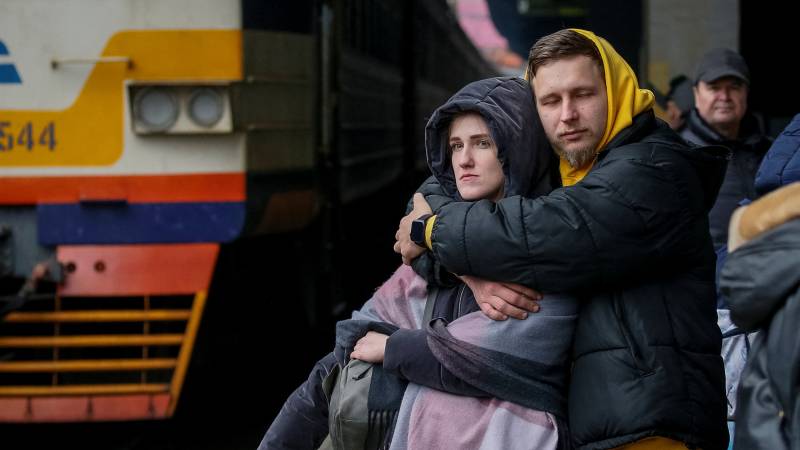 As steps were reported on the diplomatic front, the most realistic development was the announcement of a meeting between Ukraine’s Foreign Minister, Kuleba, and his Russian counterpart, Lavrov, next Thursday.

According to Kuleba, the two should meet Thursday in Antalya, Turkey for serious talks “from diplomat to diplomat.” “But if he repeats the ridiculous propaganda recently, I will tell him the harsh truth,” he warned the Ukrainian.

Turkish Foreign Minister Cavusoglu announced the meeting last night. NATO member Turkey, which lies on the Black Sea, like Ukraine and Russia, has relatively good relations with both countries. The Turkish government has already suggested mediating the conflict.

Earlier, Ukrainian President Zelensky rejected such proposals. He called them a “completely immoral story” because most of the lanes lead to Russia and Belarus. This is still the case on a number of passes, but people fleeing Sumy and Mariupol are also said to be given the option to travel to the Ukrainian cities of Poltava and Zaporizhzhya.

This is how the humanitarian corridor works in Ukraine: