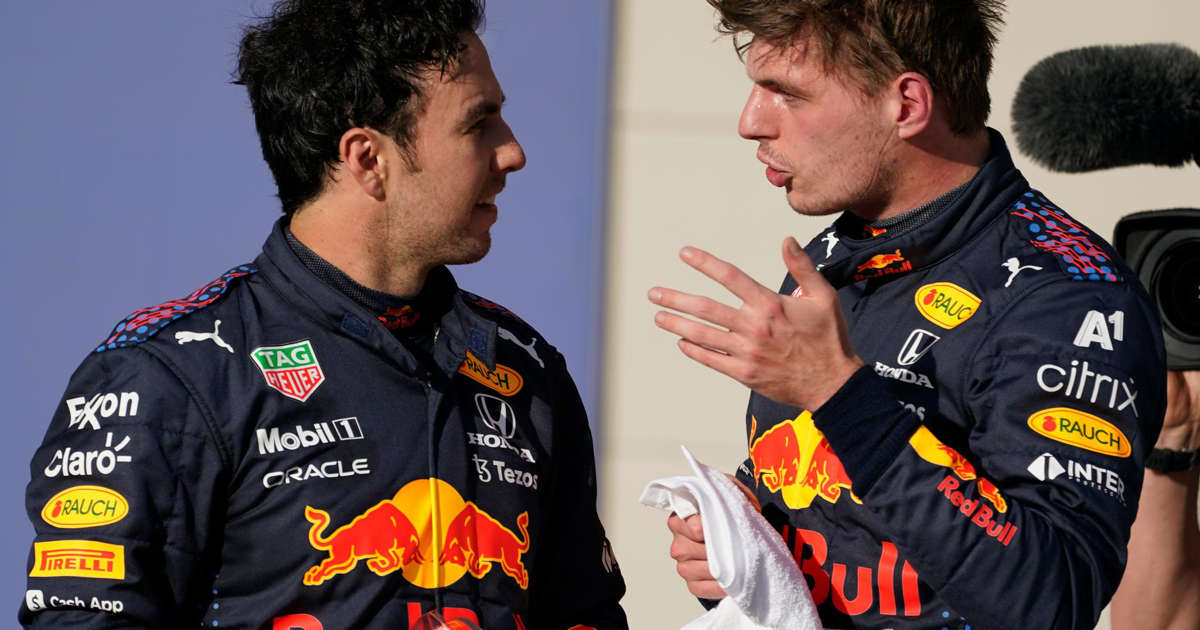 
Sergio Perez generally has a good feeling of qualifying for the US Grand Prix. The Mexican, who posted the third fastest time, believes he was able to take center stage in Austin.

“It’s a shame it rained so hard on my last lap,” the 31-year-old said. “I was on the last track and I lost time in the third sector because of the rain. I was a bit lucky in that regard.” Omar Perez after the qualifiers.

At the start of the third quarter, Max Verstappen’s teammate was well on his way to taking center stage. However, Mercedes driver Lewis Hamilton slipped under the time of Perez and Verstappen also outperformed the Mexican by setting the fastest time of all time on his last attempt: 1.32.910.

“We all knew it was going to depend on the last lap, so it was very exciting,” Perez said. “Max and Lewis did a great job and I think we all finished where we belong. I’m not 100 per cent satisfied because I have the speed to get to number one, but I’m happy with that.”

“I gained a lot of confidence from this”

In the run-up to the US Grand Prix, Mercedes was declared the favourite, but Red Bull showed in the second and third free practice that they had the speed to compete with the German team. In the playoffs, that lead was crowned.

“I gained a lot of confidence this weekend because we are very competitive,” Perez says. “It shows how much work we’ve done behind the scenes. I think we can only get better. It’s going to be a long race where anything can happen, but I hope to get a great result.”

The US Grand Prix starts on Sunday at 9pm (Netherlands time). Hamilton’s teammate Valtteri Bottas starts ninth due to a netted penalty.