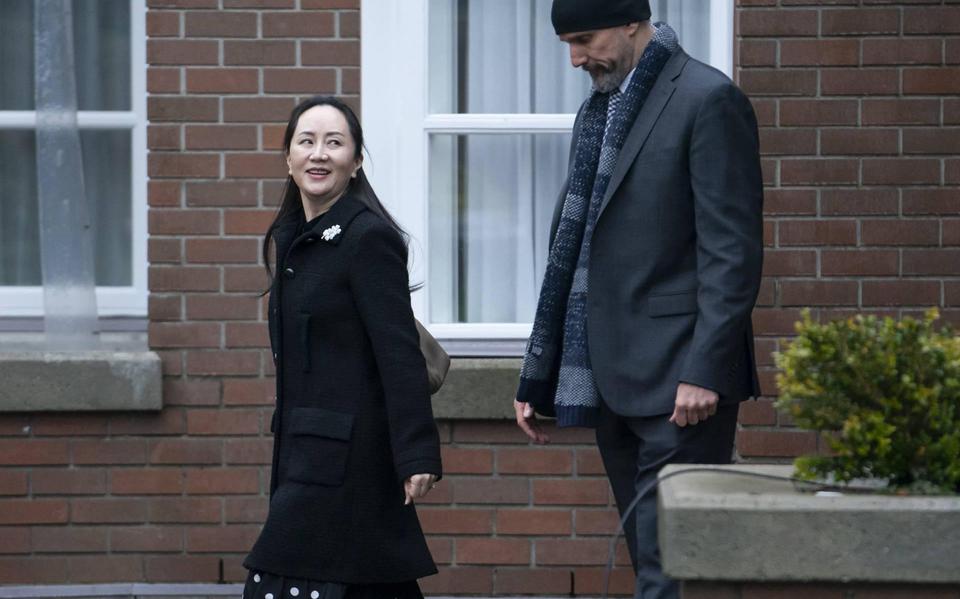 Huawei CFO Meng Wanzhou has to deal with a setback in her fight to avoid extradition from Canada to the United States. A Canadian judge has rejected a request to use documents from an HSBC financial institution as evidence. According to Meng, the data will show that the US extradition request is improper and illegal.

The Canadian judge will announce within ten days why the 300 pages of internal HSBC documents are not admissible as evidence. Meng’s legal team obtained the information from the Hong Kong court.

Meng was arrested in late 2018 while traveling at the Vancouver airport. She is a vice president of Huawei and the daughter of founder Ren Zhengfei. Huawei is suspected of violating US sanctions against Iran and the US has requested its extradition. She allegedly lied to HSBC about the relationship between Huawei and Skycom, a company that does business with Iran in violation of US trade sanctions.

Meng is scheduled to appear in court in early August. Sessions will conclude later that month.

Relations between China and Canada have been greatly strained since Meng’s arrest. Beijing responded strongly to her arrest and demanded the release of Meng. Shortly after her arrest, two Canadians were arrested in China. Beijing accused them of spying in what the Canadian government called an act of retaliation.