A solid bass keeps us dancing even when we can’t hear the notes: here’s why 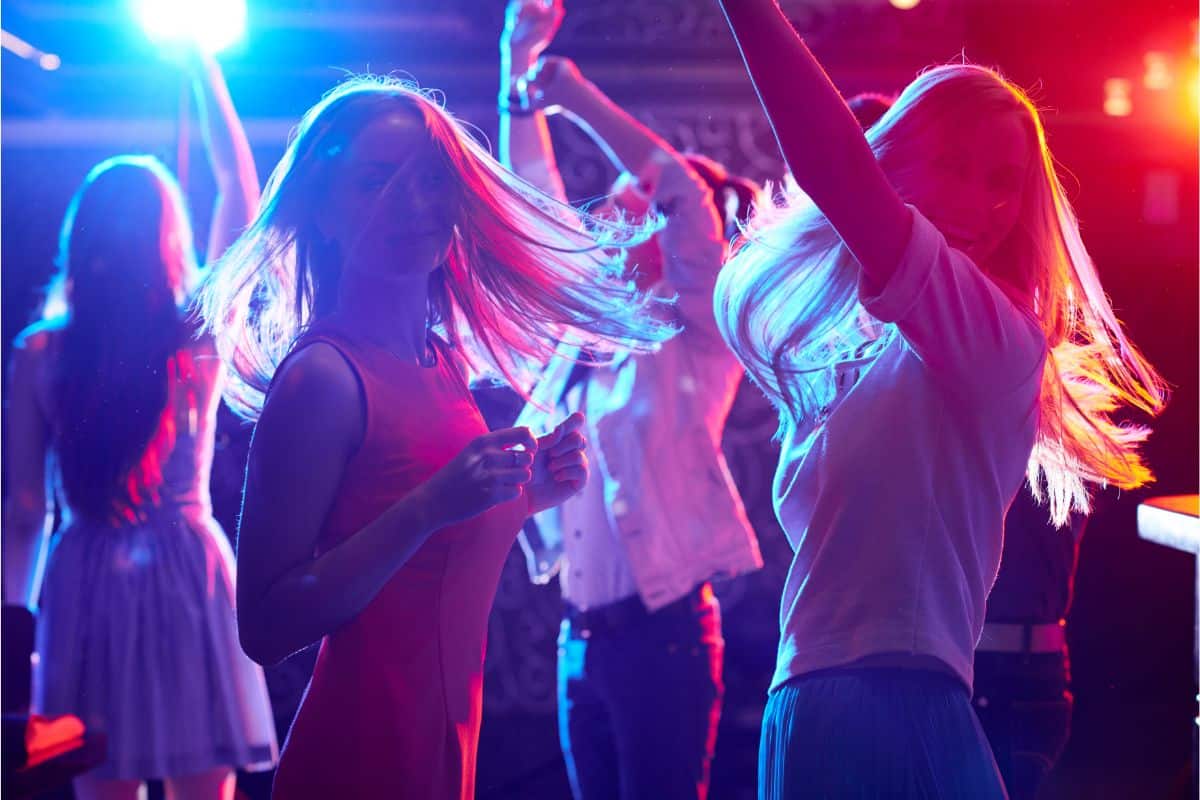 As anyone who’s ever been on a dance floor knows: when the DJ throws a solid bass, the beats literally bounce off the floor, but to what extent is that a conscious reaction?

To find out, researchers Did an experiment There they looked at the relationship between bass frequency and participants’ dancing. For this they did not have to go to a laboratory: the research was carried out during a real concert with electronic music.

Inaudible bass tone
Bottom line: Participants danced nearly 12 percent longer when the bass note was so low that the dancers couldn’t hear it. “They couldn’t tell when the music changed, but the changed tone moved them,” said Canadian neuroscientist David Cameron. McMaster University Against the AFP.

On the one hand, the results confirm what we already knew: people love to dance to solid bass. On the other hand, it is worth noting that it works even if the tone cannot be heard.

Everyone loves bass
Cameron, an accomplished drummer, notes that concertgoers like this “love it when they feel the bass.” But they are not alone. In many cultures around the world, “instruments that produce low musical tones, such as the bass guitar or bass drum, provide the rhythm that moves people.”

However, this has never been scientifically proven. Also, it’s not known if people actually start dancing with more bass. The experiment took place in Canada at LIVElab, a concert hall and laboratory. Of the 130 people who attended a concert by electronic music duo Orphix, 60 wore headbands equipped with motion sensors. This is how their dance moves were measured.

unconsciously in motion
During the concert, the researchers sometimes switched on and off the speakers with very low bass tones. With a questionnaire that concertgoers had to fill out, we were able to confirm that no one had heard the sound change. This allowed the researchers to isolate the effect of the bass and prevent the dancers from reacting to other factors, such as the popular part of a song.

“I was impressed with the effect,” says Cameron. His explanation for the increased dance movements is that the bass stimulates the body’s sensory systems, such as the skin and inner ear, even when the sound is not perceived. These sensations are closely linked to the motor system responsible for movement, but the reaction takes place in an instinctive way, bypassing the frontal cortex. Cameron compares it to the way your body holds your heart and lungs. “You don’t even know that.”

The mystery of dance
Stimulation of these systems “gives a little boost to your motor system,” says the research team. It gives your dance moves a little extra energy and power in the real world.

Cameron is keen to test this hypothesis in new experiments, although the idea does not shed light on the mystery of why people dance. It has no specific function or evolutionary basis. “I’ve always been interested in rhythm, especially why rhythm makes us want to move.”

Social gathering
Most theories use social cohesion as an explanation. “When you’re in sync with other people, you feel a little more connected to them. You feel better together,” Cameron explains. “When we make music together, we feel better as a team, and then we work better as a team. We will work together more efficiently and live more peacefully.

See also  Sherock hopes to play the triptych particularly well in Down Under: 'I know what went wrong in New York and it won't happen again'