A unique step: the European Commission freezes 7.5 billion euros in support for Hungary 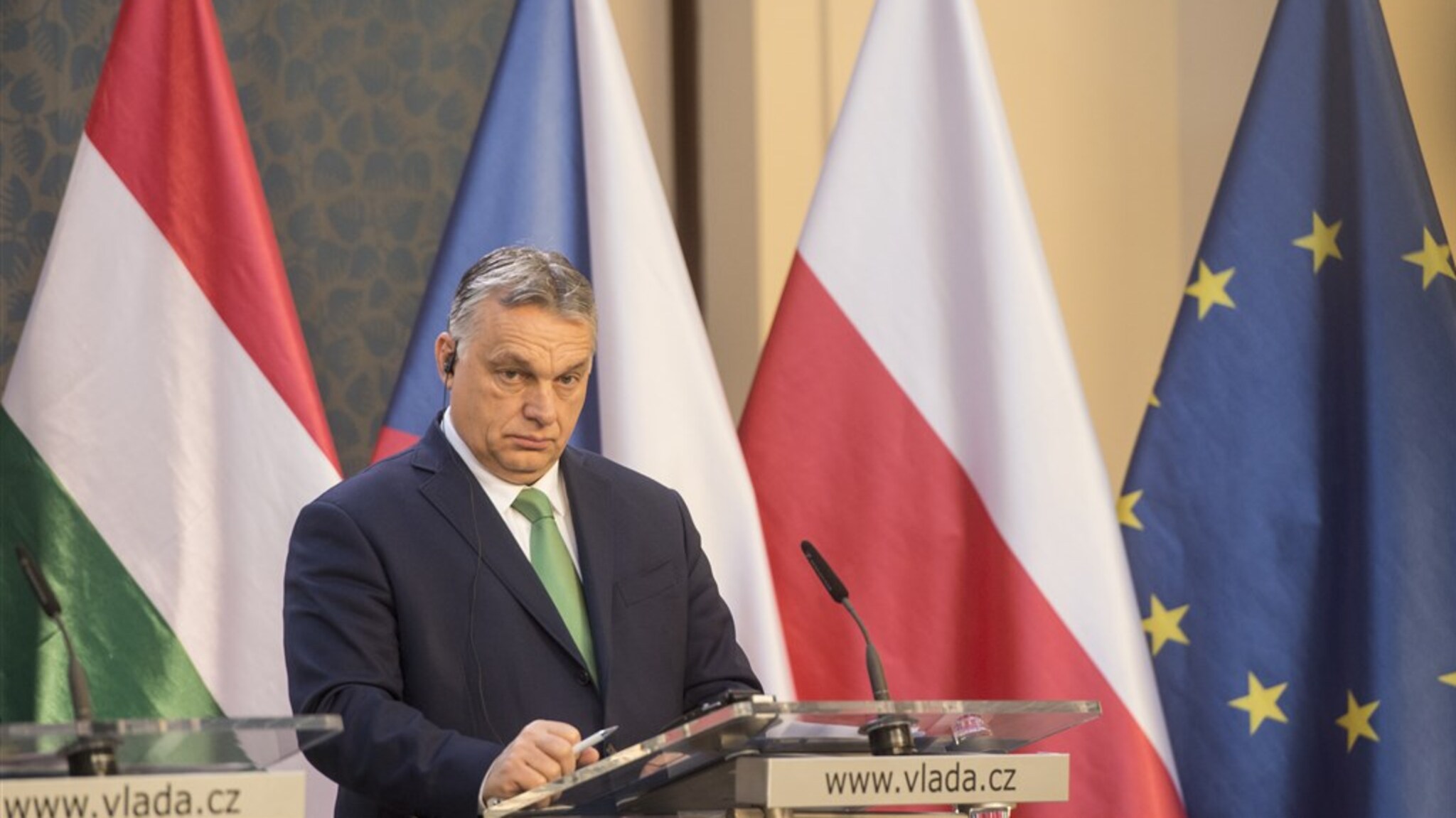 This is the first time that the Commission has resorted to a new rule of law mechanism linked to the EU budget. EU member states must agree to the Commission’s proposal. A qualified majority is sufficient for this, which means that Poland cannot stop the penalty, which Hungary has often abolished in the past.

“Finally bite instead of barking’

“This move is unique. Thanks to the new test of the rule of law, introduced since 2021, the European Commission can finally beat the bullet rather than just shouting at countries that do not adhere to the rules of democracy and the rule of law”, says political correspondent Vons Lampe.

“This was a very important point for the Netherlands. Because for years there has been frustration with the Netherlands and many other member states, for example, Poland and Hungary violating the rule of law and democracy, but at the same time taking full advantage of European subsidies.”

The European Union believes, among other things, that democratic rules in countries do not exist. For example, Poland affects the independence of judges and journalists, and in Hungary the European Commission finds conflicts of interest and corruption.

Frustrations about Hungary have been significant for years, for example when the country passed an anti-gay law. In June 2021, Ruti said it would be best if she left Hungary:

These include the creation of an anti-corruption unit and an independent integrity commission, and stricter legislation on the criminalization of corruption and fraud. There should also be regulations on the disclosure of Hungarian companies, organizations and individuals receiving subsidies from the European Union.

Whether action is ultimately taken is up to the EU member states. In recent years, Hungary has always managed to evade possible sanctions thanks to the necessary consensus. For example, Poland and Hungary kept each other’s hands above their heads. This new mechanism is governed by a qualified majority, which means that at least 15 member states must agree.