A very soft start to the year is approaching, like spring on New Year’s Day 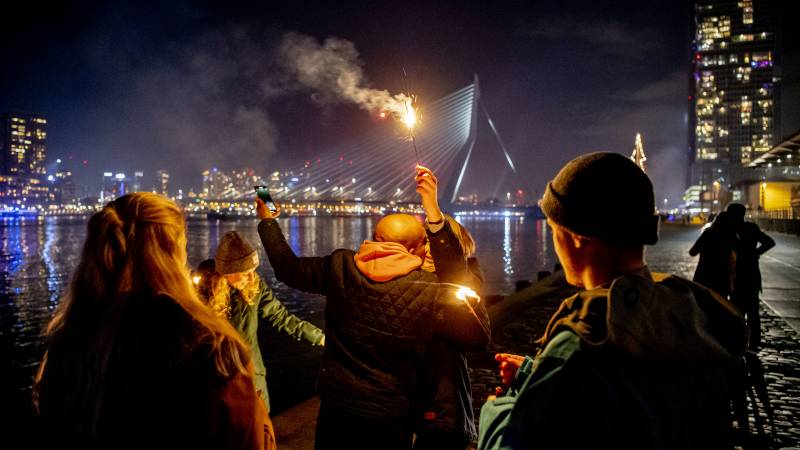 It looks like the start of the year will be particularly mild this year. According to the weather forecast, temperatures will be between 12 and 14 degrees during New Year’s Day and around midnight it will be around 8 to 10 degrees.

The mild weather on New Year’s Eve is due to the fact that there will be quite a lot of wind from the southwest in the coming days. As a result, a lot of fine air from Portugal and Spain flows here. “And that makes it very soft here,” Kuipers Monnecki says. It is also likely to remain dry at the end of the year.

Records may be broken on December 31st. On New Year’s Eve, a record temperature of 13.7 degrees was recorded. “We’re really getting close to that temperature,” Kuipers Monnecke says. Unlike many other New Years, there won’t be much smog this year: there will be Ban national fireworks.

Spring in the new year

In recent years, the weather has been fairly mild on New Year’s Eve. Last year it froze a bit in De Bilt around midnight, but in 2018 it was about 7 degrees. We only found the real cold in 2008, when it didn’t get warmer than -2.8 degrees on New Year’s Eve.

New Year’s Day also seems to be a beautiful day, according to weather models. It will probably be around 12 degrees and it will still be dry. “It can be a day as beautiful as spring,” Kuipers Monnecki says.