A woman encounters a large family on your genetics journey 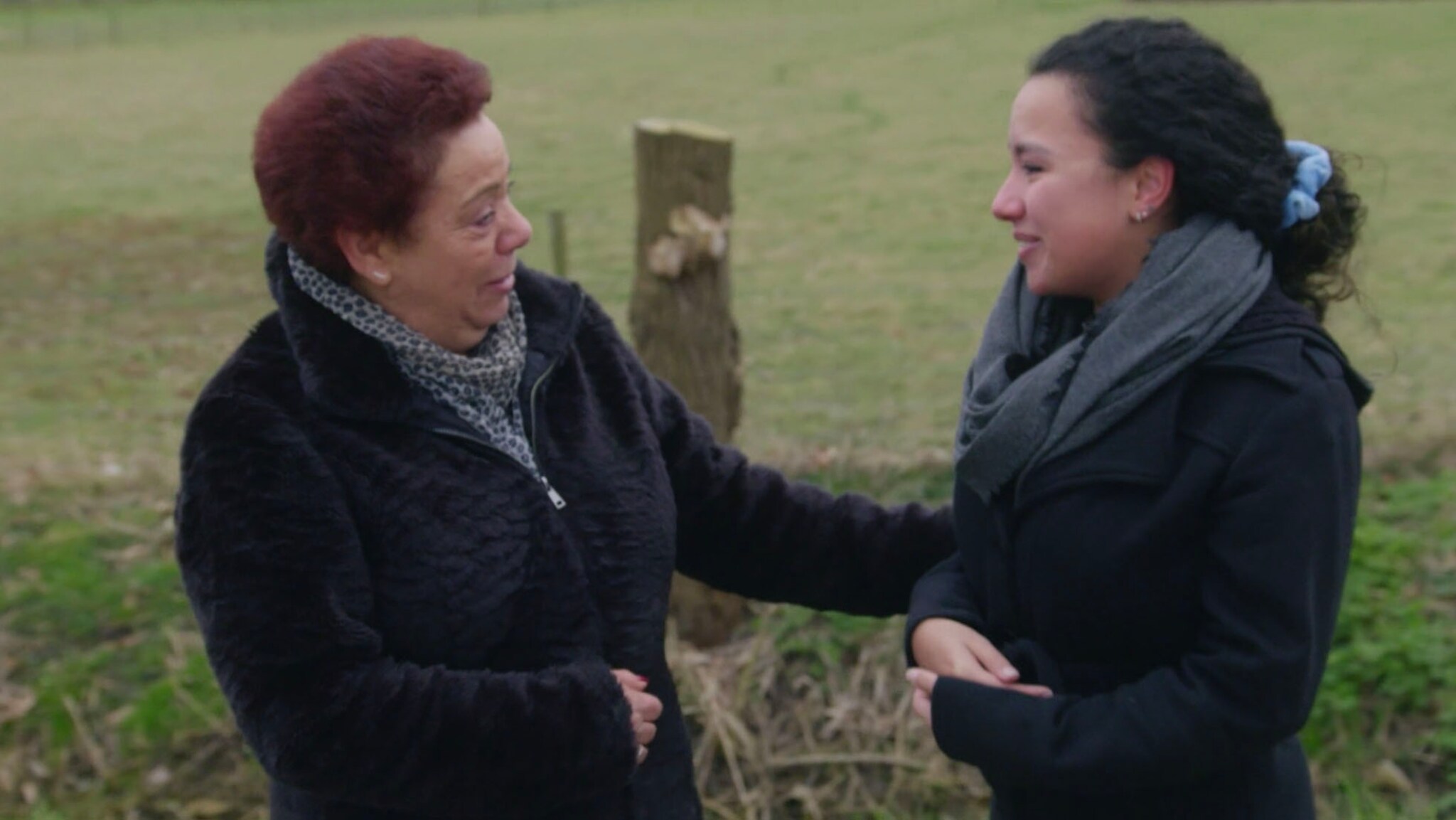 People often ask Kanesha where she came from, she said. Her answer is “Netherlands”. When people then ask where her parents came from, she has to admit that she doesn’t really know exactly. Her father was born as a baby in a white family, while he was not white. It soon became clear that Kanesha’s grandmother had an affair with an African American soldier.

Her father passed away a few years ago. “I never discussed with my father who his father was.” Kanesha hopes to clarify this with the help of the program.

Through a DNA test, they soon find a match: Monique. Turns out she is Kanesha’s aunt. Half-sister to her father. She is also the daughter of an American soldier and a Dutch woman. Monique found her father in 2019 thanks to DNA research, but immediately found out that he had already died in 2017. She gets acquainted with a huge family. It turns out that her father has seven children and two illegitimate children. So is Kanesha’s father, but she didn’t know it yet.

Kanesha and Monique meet for the first time. “Oh, she’s not that tall either,” Kanesha immediately shouted. “You really look like her. (…) She looks a little bit like my father,” Kanesha said of her new aunt. Monique previously noticed that Kanesha looks like her daughter.

During the emotional meeting, they immediately call the family in the United States. This is how Kanesha immediately meets Aunt Tiffany.

Journey of your genes See you every Tuesday at 8.30pm on RTL 4.