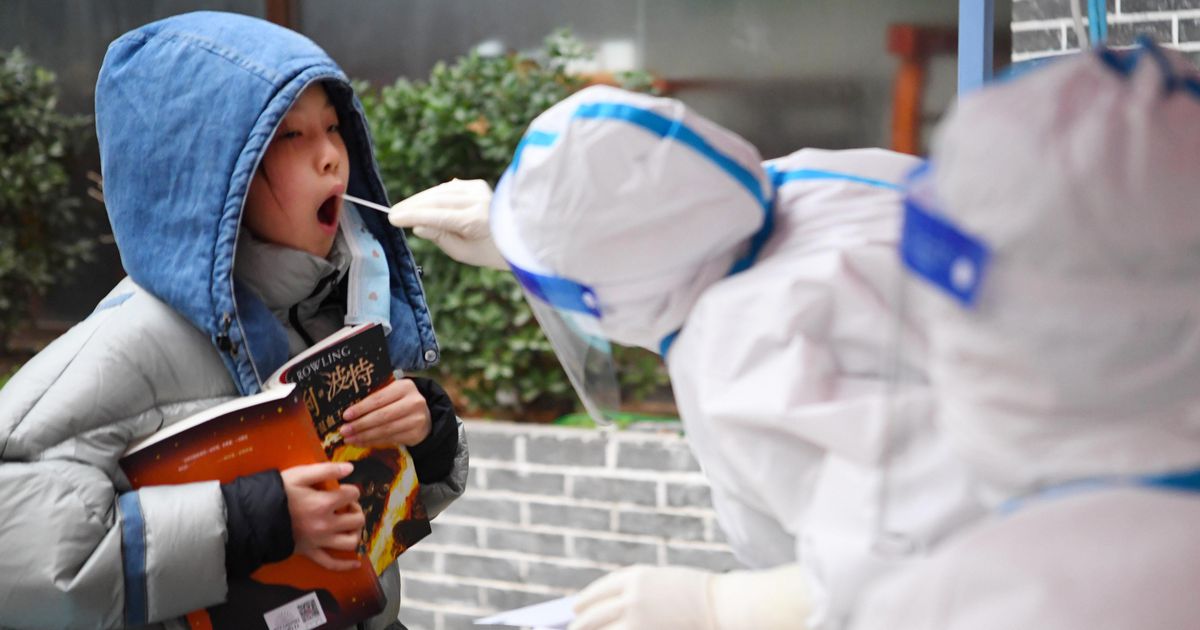 Because she was “getting too old,” Ms. Wang’s parents arranged ten blind dates for her, Wang said in a vlog on the Chinese social networking platform WeChat.

This particular date, fifth out of ten, “wanted to show off his culinary skills, so we decided to have dinner at his house,” Wang recalls. “After dinner, when I was about to leave, the situation in Zhengzhou suddenly deteriorated.” Wang was forced to stay in the man’s apartment.

Wang told local media that the situation was “not ideal.” “Living in the apartment with someone you barely know makes me feel uncomfortable.” Wang, whose exact age is not known, added that her dating works every day and takes care of her by cooking and cleaning. However, the spark has yet to pass because it is “too quiet”. Wang said his “modest” cooking skills weren’t helping either.

Videos of Wang telling her story have been viewed millions of times on Chinese social media. That’s why Wang has stopped sharing updates. “His friends called him and I think it affected his life,” she said in a video posted on Tuesday. So it’s unclear if Wang is still staying in her blind date apartment.