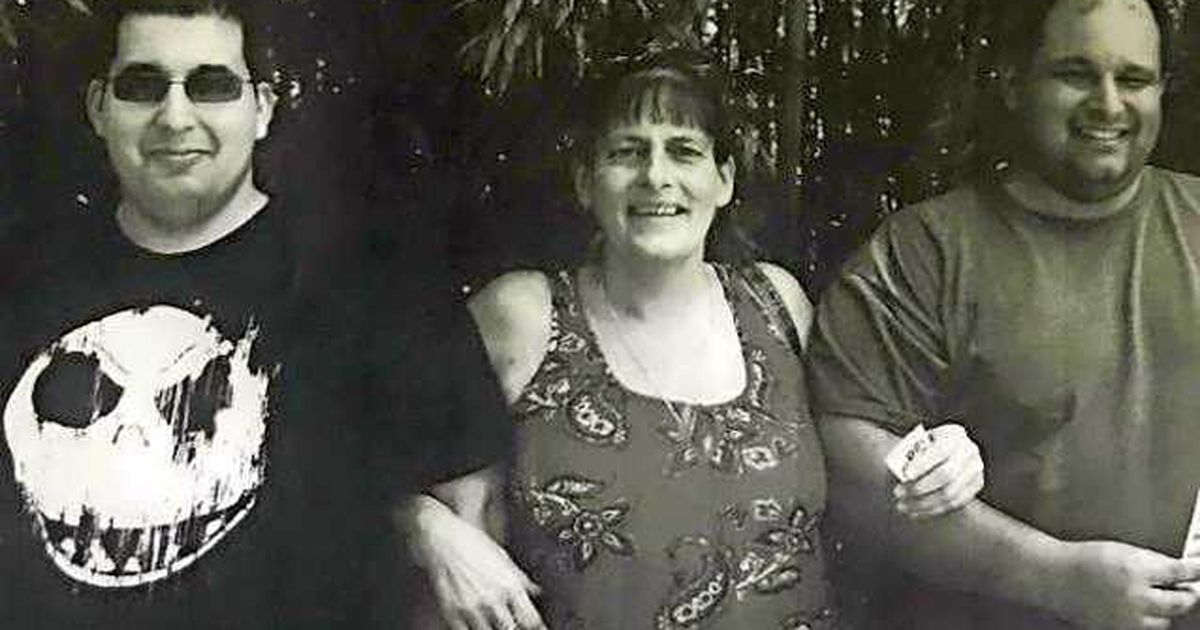 Lisa Brandon from Jacksonville, Florida is currently describing her life as a nightmare. She lost her son David five years ago and now, on August 12 and 13, she has also lost her two other two sons: Aaron (35 years old) and Frey Jaghi (41 years old). The two men died just 12 hours apart after being admitted to hospital with severe symptoms. The men also had double pneumonia.

The whole family fell ill at the end of July, but mother Lisa had only mild symptoms. She had already received the Moderna vaccine and did not become seriously ill. Unfortunately, the two men, who had not been vaccinated, had a much more difficult time. The mother is convinced that her sons would have been alive if they had been vaccinated. She hopes others learn from her tragedy.

“It’s a parent’s worst nightmare,” the mother told News 4 Jax. The only reason I’m speaking to the press is to say everyone should be vaccinated. That’s all I lived for them.” The woman is now moving out of her home where she has shared the rent with her sons.

Since the two men’s deaths, friends and family have tried to offer support. For example, crowdfunding has been created to pay for funerals. The page describes that the family was not well off and that Brandon lived off the benefits.

The fundraiser has already raised more than its $30,000 goal.