A woman uses a rented car for two robberies 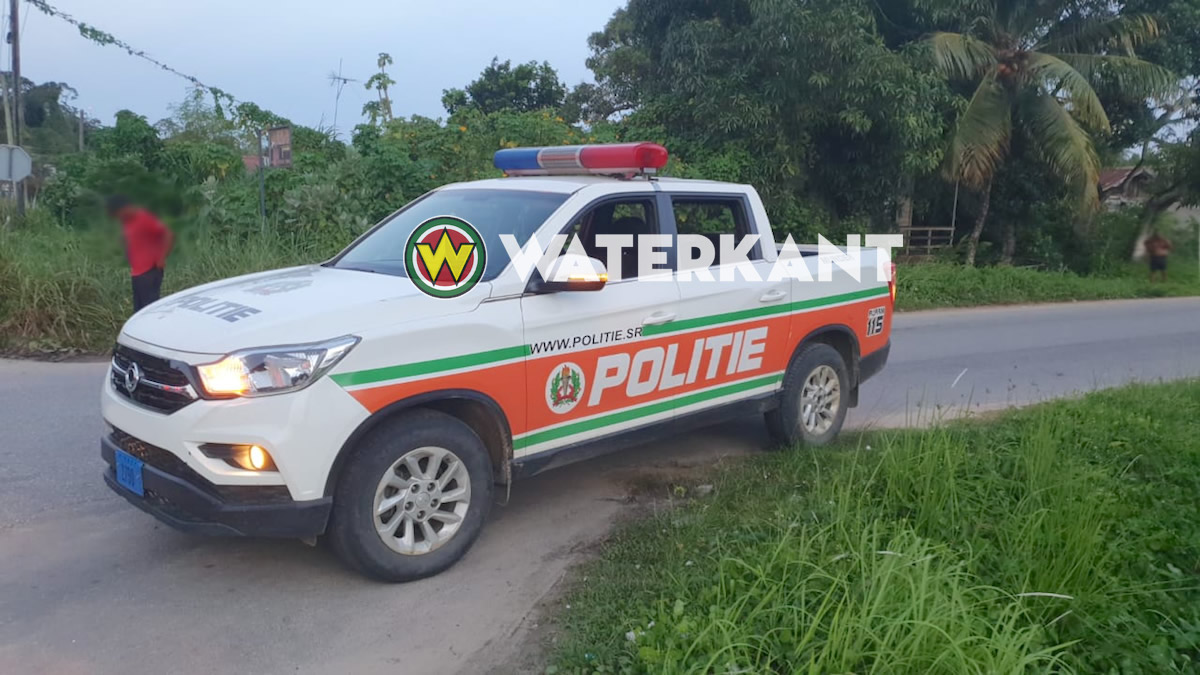 Suriname police have arrested a 28-year-old woman for robbery. Among other things, a 42-inch TV and two laptop computers were removed from the home of one of the injured. The Suriname Police Force reported that two watches, jewelry and perfume were taken from the home of another injured party.

The police launched an investigation in which camera images showed that a certain passenger car was used in the two robberies. Through the license plate number, the police discovered that the woman YS suspect had rented the car from a car rental company.

According to a statement from YS, she had leased the car in its name for a friend of hers. Then she mentioned that only one friend was nicknamed she knew and that she did not know where her friend lived. YS was tracked down by Uitvlugt office police on Thursday April 1st and arrested at her home address in Uitvlugt.

In the interest of the investigation, YS was taken into custody by the police after consulting with the Suriname Public Prosecution Service. The car that she rented in her name was confiscated pending investigation Police reports.