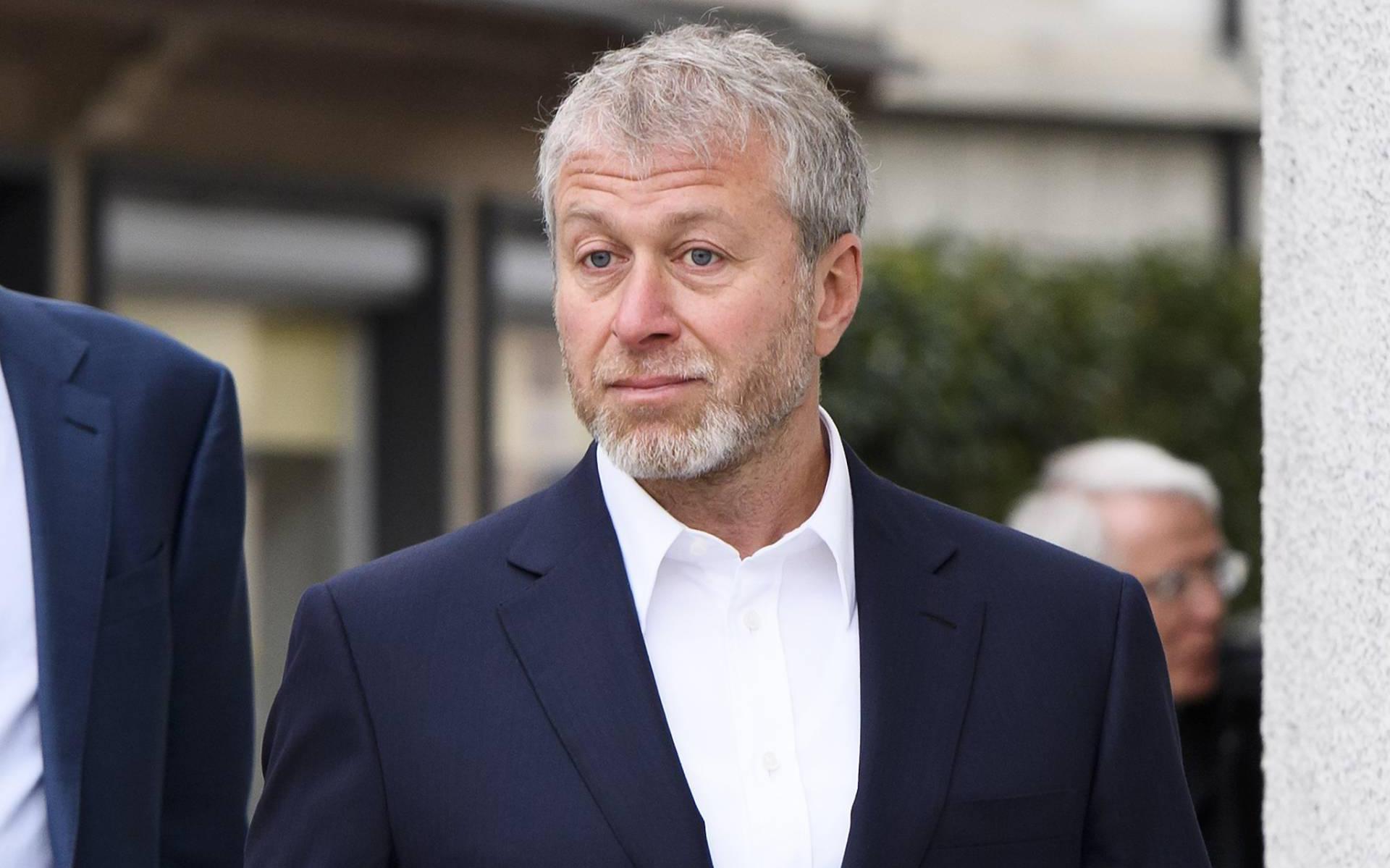 The British Guardian newspaper reported that a luxury yacht owned by Roman Abramovich is currently in the Netherlands for maintenance. The Russian oligarch transferred ownership of the ship to a Russian friend on the day of the Russian invasion, but this was done mainly to avoid sanctions. The ship will not belong to yachts seized by the Netherlands earlier this week.

The 50-meter-long Aquamarine is located at the shipyard of Damen Shipbuilding in Vlissingen, according to the Guardian. The yacht was delivered last year by yacht builder Heesen. At the time of construction, lifestyle magazine Robb Report estimated its value at approximately $37 million.

Since March 24, Aquamarine has been owned by MHC Jersey, which in turn is owned by David Davidovich. He is a businessman with close ties to Abramovich, who owned the yacht through a company until that date. Davidovich also owns Norma Investments, an investment firm formerly owned by Abramovich.

According to a source from The Guardian at Damen, the yard halted work on the yacht on March 10. This was the day the UK put Abramovich on its sanctions list. The work on board is still done only by the ship’s crew.

Aquamarine is the fifth yacht that has recently been revealed to be belonging to Abramovich. The two mega yachts owned by the former Chelsea owner have fled to Turkey to avoid European sanctions. Two smaller yachts dock off the Caribbean island of Antigua.