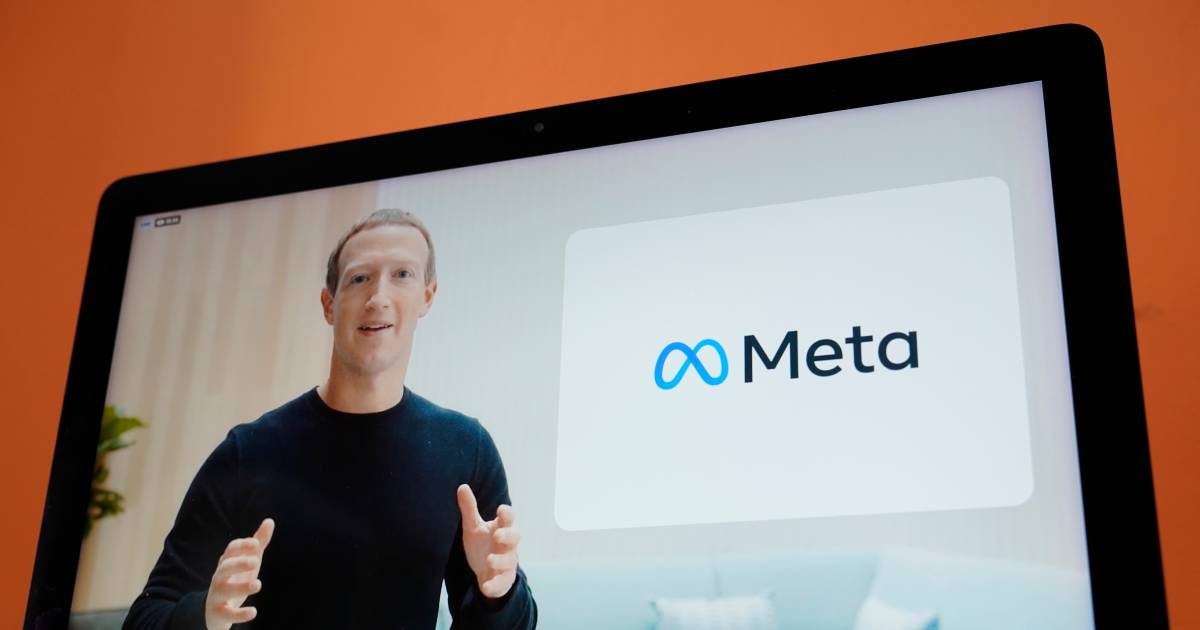 VideoMark Zuckerberg – founder and CEO of Facebook – presented his plans for what he calls the metaverse. Under the name Meta, he wants to combine the digital and physical world in the metaverse. Tens of thousands of people around the world watched his presentation, which lasted more than an hour and a half.

The parent company of Facebook is changing its name to Meta. Until now, the group behind the social network was simply called Facebook. But according to CEO Mark Zuckerberg, the new name fits better with the future he has in mind for the US group. The social media app will continue to be called Facebook.

Through the live broadcast, Zuckerberg took the viewer into account for his vision of virtual reality and Facebook’s future plans. In the metaverse you no longer look at the internet, but you are an active part of it. “The metaverse will be a place where people can connect, work and create products,” said Zuckerberg, who hopes to create millions of jobs. Among other things, he introduced a series of new concepts in the areas of work, games and social gatherings.

According to Zuckerberg, you will soon be able to join your friends on the other side of the world using holograms and avatars to play a game of chess. This will also have significant advantages in terms of work. There is no longer a need to attend meetings in person, but the new digital layer makes it feel like you’re entering a meeting room. Prom on the other side of the world? In the metaverse you are in the concert hall with the click of a button.

It’s the next chapter of our work

The next version of the Internet

“It’s the next chapter in our work,” Zuckerberg said. The goal is to be able to reach about a billion people with this within ten years. He emphasized that the privacy and security of users should be ensured from day one. And he also talked about our “next version of the Internet” in which virtual files are created and augmented reality It will have a huge impact. Zuckerberg also said that Facebook is now seen primarily as a social media company, but that technology is in their DNA to connect people.

Skeptics point out that all of this appears to be an attempt to distract from the storm of criticism for the company. For example, Facebook is said to have ignored internal reports and warnings about the potential harm the social network could cause among its users.