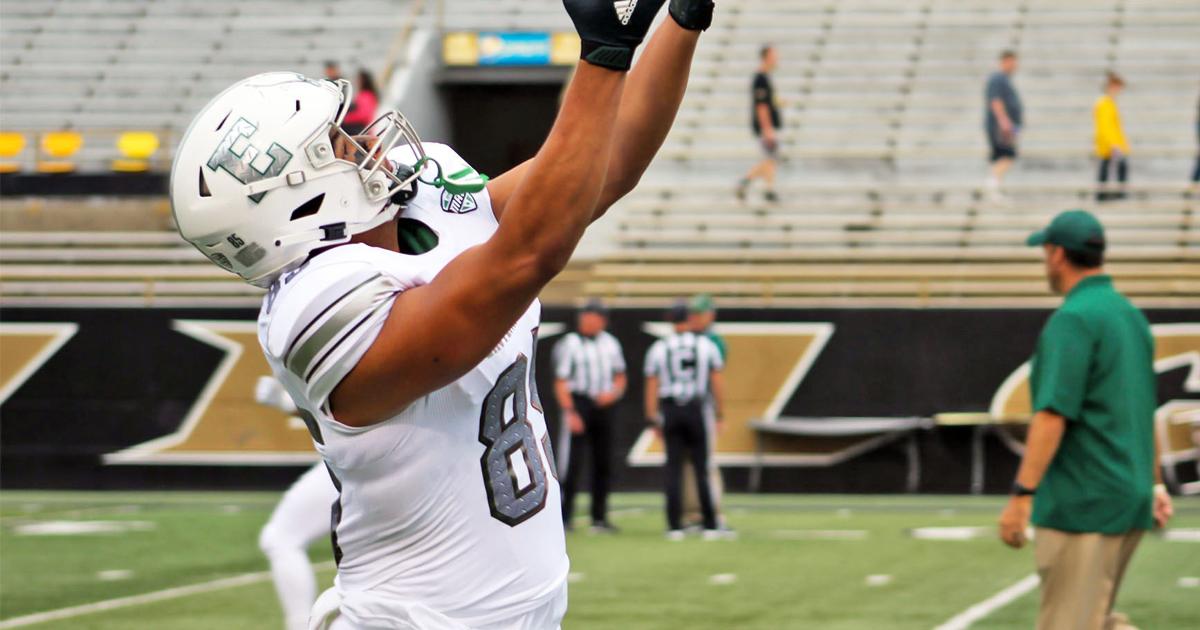 The Tennessee Titans have cemented their tight end space over the past four days, first by Maryland’s Chegg Okonkwo on Saturday and then by fellow countryman Thomas Odkoya on Tuesday.

Odukoya is the latest player to sign with the NFL organization as part of the league’s International Players Track Program, which is designed to give international players a chance to compete for the NFL rosters.

The Titans have stated that the 6-foot-6, 263-pounder will join the team at a junior camp next week. As part of the IPP, Odukoya will remain on the Tennessee roster for the duration of the training camp and will receive a waiver of an international player that will allow him to be promoted to the active roster during the season, similar to players in the coaching staff.

The NFL announced in mid-January that 13 players from nine countries would participate in the IPP. The other three South Asian teams have added internationals, including German linebacker Marcel Dabo (Indianapolis Colts), linebacker Adadio Odelli (Houston Texans) and linebacker Ayo Oyola (Jacksonville Jaguars), both from the United Kingdom.

Odukoya played in 40 games over four seasons in eastern Michigan. He recorded 21 receptions for 194 yards and four touchdowns, including 13 receptions, 130 yards, two senior seasons in 2021.

His resume includes Phil Steele’s pre-season first team roster, All-MAC second team roster this year, and Phil Steele’s second-team roster in 2020. Odukoya was the team captain last season and was on the All-MAC roster. MAC Academic Honors in 2019 and 2020.