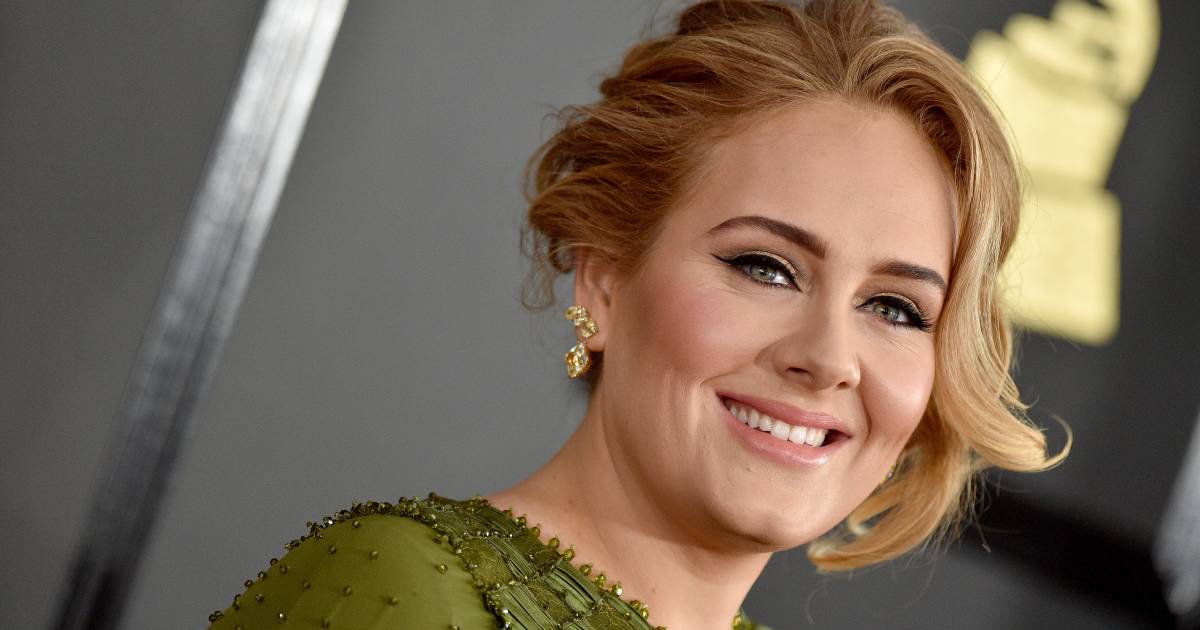 Is Adele’s next album ready for release? It certainly seems that way. A few days ago, mysterious billboards with the inscription “30” appeared all over the world. It was shown in Amsterdam, but also in London, Paris, Rome and Berlin. Given that Adele’s previous records were titled “19”, “21” and “25”, “30” is a logical successor. Adele names her albums after her age when she started working on them. Behind number 30 there was always thick gray smoke, without further context. So no one can confirm for sure that it was a publicity stunt by the singer.

Until now. Because Adele radically changed her social media appearance today. Both her profile picture and her main Twitter picture have been changed to the same gray smoke found on the billboards. It could not be a coincidence, according to her ardent fans. “Adele is back to hack the internet,” she said on Twitter. “Finally we get a new album!”

The British pop phenomenon’s last album dates back to 2015. Then the number “25” broke many records. Adele has been hinting at new music for some time now, so a comeback at this point wouldn’t be entirely unexpected. There is speculation in the British press that Adele will release a new album and tour in December.