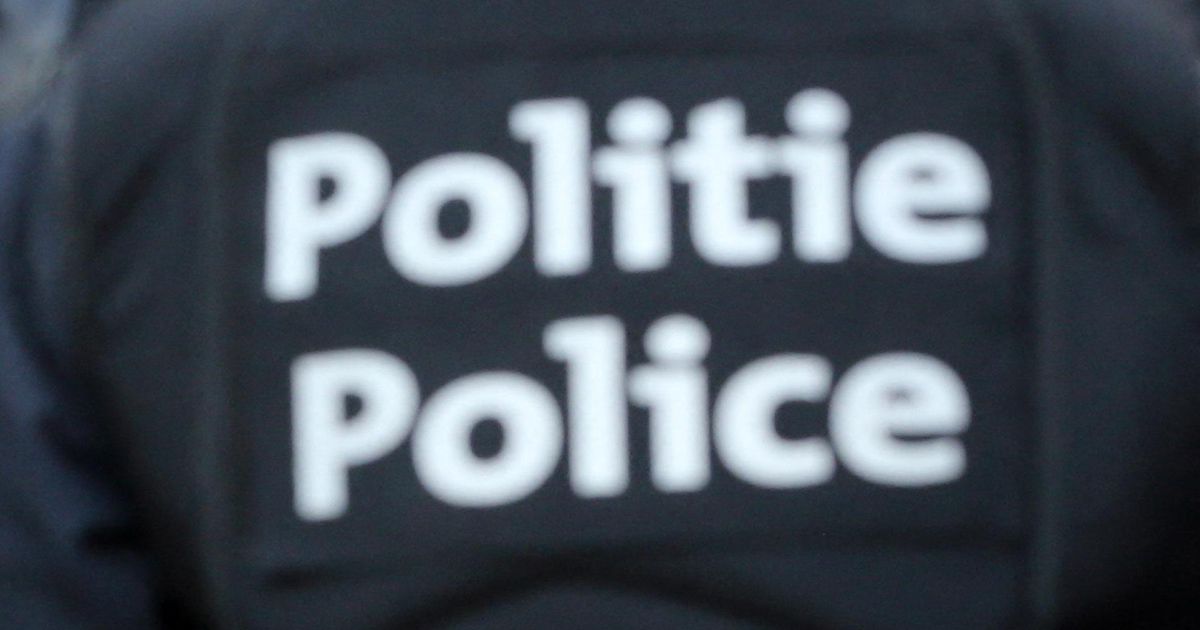 The accidents occurred on Monday evening last week. Two groups of Afghan youths agreed to clash via the TikTok social networking app. The place where the fight should have taken place was the basketball court behind the Sint-Niklaas station on Jan Breydelstraat.

Young Afghan gangs from Sint Niklas on the one hand and from the Ghent region on the other gathered just before six in the evening. What followed was mass fighting with knives and sticks. Ajmal S., one of the participants, was stabbed in the head and chest by an attacker. He died instantly and died the next day. The attacker was arrested after an extensive investigation. It’s a minor, Nieuwsblad reports.

Ajmal S., like a number of other Afghans at the Red Cross asylum center in Sint Niklasi, remained. “We deeply regret what happened that evening and sympathize with the affected family,” said spokesman Jean Potet of the Flanders Red Cross. We are fully cooperating with the judicial investigation.”

The reason for the fight remains unclear. According to some participants, it came in response to a previous challenging video posted on TikTok. Still others claim that they only “want to talk” to each other.

What is certain is that it is not the first time that Afghan youth gangs have agreed to fight each other in public. It also happened in March of this year in Roeselare. Then two groups of young Afghans, aged between 15 and 20, clashed. He then stabbed a minor with a hunting knife in the thigh and upper arm.

Ten people were arrested, six of them minors. Videos of the fight at Roeselare were later posted on TikTok. This was also the case after the fight at Saint Niklas.