Afghans: They prefer not to go to Suriname because of the high crime rates and poor economy 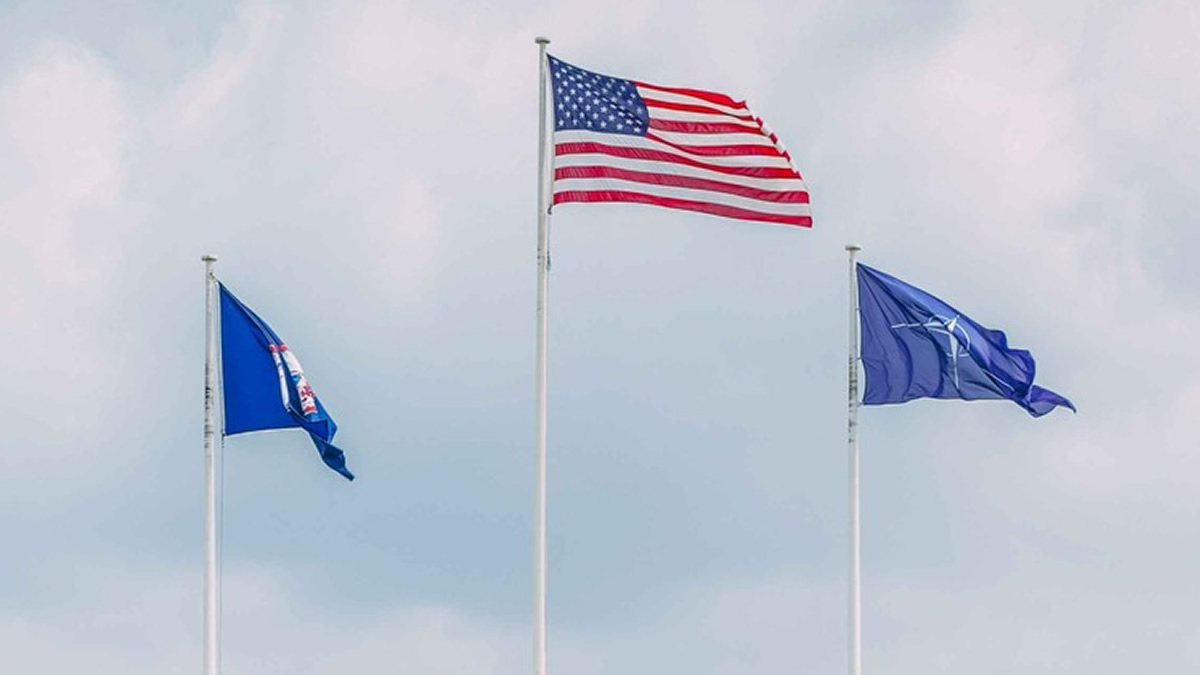 Suriname’s Foreign Minister, Albert Ramdin, sent a message today at The Wall Street Journal He confirmed that US officials are in talks with Suriname to send a group of Afghans detained at a US base in Kosovo to Suriname.

These are refugees who do not meet the requirements for admission to the United States. The newspaper also spoke to the group of Afghans detained in Kosovo, but they do not like the plan. Afghans say they are concerned about the plan to send them to Suriname, due to the country’s crime rates and poor economic situation.

President Santoki met with United States Secretary of State Anthony Blinken on Thursday, September 15th. It is not known if this topic was also discussed between the two.

See also  Will the British have to ditch the turkey at Christmas?