After a day of airport chaos, the evacuation from Afghanistan begins 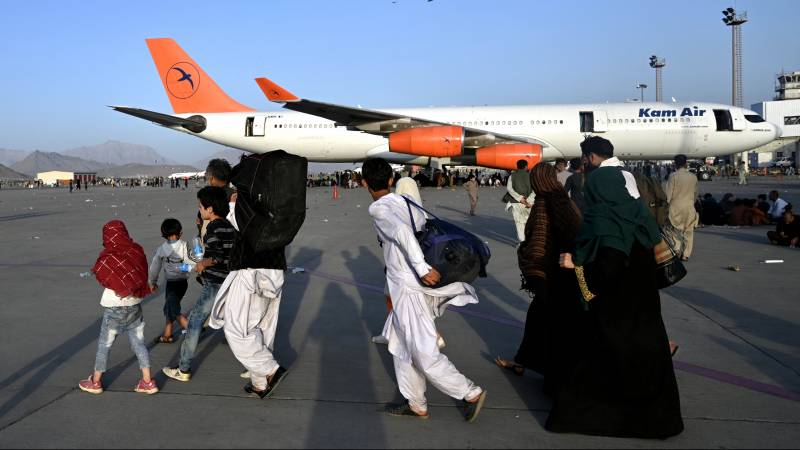 Two days after the Taliban captured Kabul, there is still a lot of uncertainty about the situation in Afghanistan. The chaos at the airport, which claimed many lives yesterday, seems to be declining. Evacuations are now slowly beginning.

An overview of the latest developments on the evacuations from Kabul, the situation at the airport, and US President Biden’s speech on the withdrawal from Afghanistan: