After criticism from Utrecht University, Statistics Netherlands has stopped using the terms “western” and “non-western” 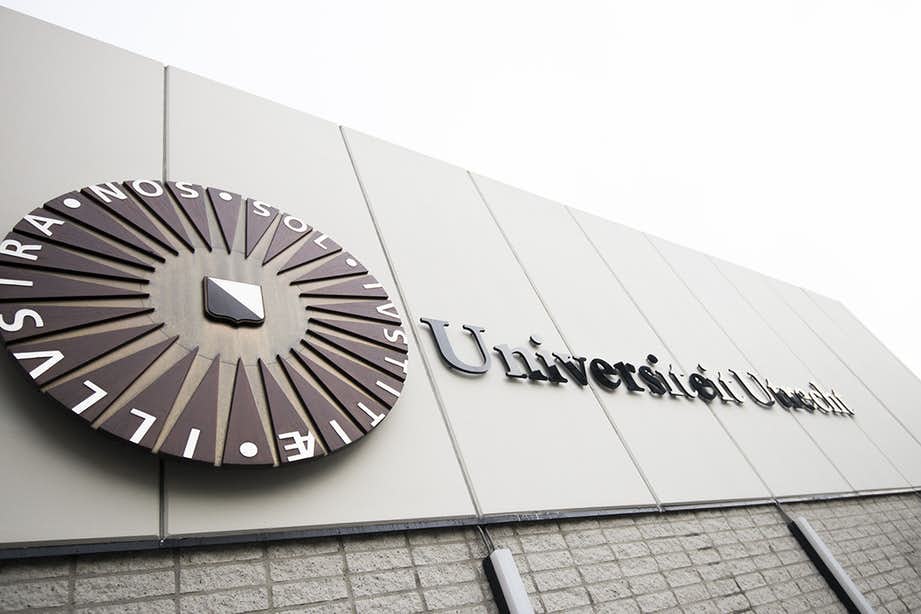 The Dutch Statistics Office will stop distinguishing between “western” and “non-western”. A CBS spokesperson says against Norwegian Refugee Council The office is aware of “discussion in society and among scholars.”

The conceptual debate erupted in Utrecht when Utrecht University participated in the Cultural Diversity Index of Statistics Netherlands. Through participation, the university wanted to map the diversity of staff, but there was criticism from staff about the division into Dutch, Western and non-Western backgrounds.

The Norwegian Refugee Council also has policy advice coming from the Government Policy Science Council (WRR), which will likely be published before the summer. The WRR calls on the government not to classify the Dutch as people of Western and non-Western ancestry, because the discrimination has not been scientifically proven according to the WRR and raises “negative correlations”.

So WRR believes the protesting staff at Utrecht University are right, the Norwegian Refugee Council writes. He identifies this group of immigrants as “not from here.” Thus the dichotomy between “Western and Non-Western” is also a classification rather than a neutral juxtaposition. This is especially the case with the second generation, who were born and raised in the Netherlands, but are still classified as non-Westerners, ”says the WRR report.

The division into Western and Non-Western is also less informative and less informative, as stated by WRR in the report. “Knowledge workers from India, students from the Antilles, and asylum seekers from Eritrea all fall under the classification of non-Westerners, while knowledge workers from Japan, students from Indonesia and asylum seekers from Chechnya fall under the control of the West,” writes WRR.

According to the WRR, as an alternative to the division into Western and Non-Western, the groups are best compared to the entire Dutch population, writes the NRC. Specific immigrant groups can also be compared to all residents of immigrant background.

Finally, the Norwegian Refugee Council wrote that the Dutch statistics agency would not use the concepts any longer. “The exit is close,” a spokesman told the newspaper. According to the spokesman, the cancellation will not take years anymore. The “practical consequences” in particular make it difficult to abolish the conditions, because major adjustments have to be made in the data systems of Statistics Netherlands.